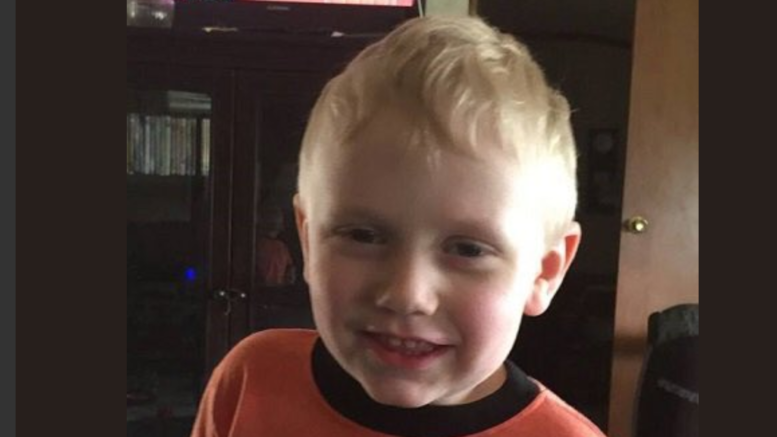 According to a press conference held earlier this morning, authorities determined that Joseph Daniels killed his son sometime during the night between April 3rd and 4th.  Authorities also reported that Daniels killed Joe Clyde in the residence and then his body in a location that in unknown as of now.

Joe Clyde went missing between Tuesday night and Wednesday morning after his parents tucked him into bed. He had autism spectrum disorder and was said to be non-verbal. His family has said that he has walked off before but has always been found quickly, however he has never walked out when his family has been asleep.  According to reports, Joe Clyde was only wearing thin, black pajamas with a skeleton on them and no shoes.

As many as 200 volunteers  joined the search with the Sheriff’s Department in Dickson County and the Tennessee Bureau of Investigation . Several types of emergency response teams were  deployed to help including dive teams, K9 officers and helicopters. Joe Clyde’s scent was picked up by K9 officers near a pond that is located not far from his home. Emergency response teams drained the pond but found no sign of the missing boy.

Daniels was arrested early April 7th by the TBI and booked into the Dickson County jail. His bond is set at $1 million.

The search and rescue efforts have now changed to recovery efforts to locate the remains of Joe Clyde. Authorities will not be asking for volunteers for this search but will be using professionals as the area is now a crime scene.

For more on this story continue following the Upper Cumberland Reporter.