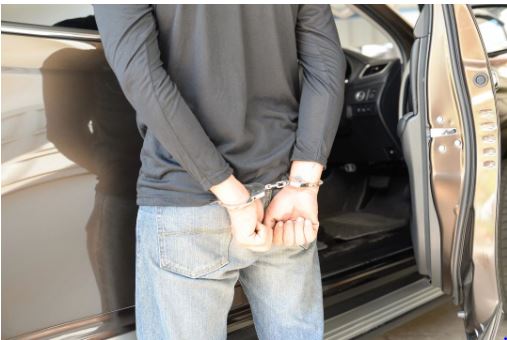 Robert William Guidera, 48, of Sparta, TN, was charged with Aggravated Assault on or about 07/21/2019. According to Guidera’s warrant, the suspect was found to have hit the victim several times with a rock on the head. The victim was said to have multiple bruises, abrasions and cuts about his head. Guidera’s total bond is set for $15,000.

John Boyett, 45, of Cookeville, TN, was charged with D.U.I. on or about 07/20/2019. The warrant states that Boyett was observed outside with red watery eyes, and an odor associated with alcohol. Boyett was observed by an officer of Cookeville Police Department as he got into a vehicle and drove away after the officer attempted to stop him. Boyett was later pulled over by the officer and allegedly failed field sobriety tests. Boyett’s total bond is set at $1,000.

Corwin Pociask, 58, of Cookeville, TN, was charged with D.U.I. on or about 07/20/2019. As an officer arrived on scene, according to reports, a group of people were standing around a stopped motorcycle on S. Willow Avenue and Interstate Drive. Witnesses had claimed that the driver of the motorcycle, who was identified as Pociask, had fallen from the motorcycle and appeared to be intoxicated. Pociask, was allegedly unsteady on his feet, had slurred speech, red watery eyes, and would not respond to inquires or demands. Pociask’s total bond is set for $1,000.

Felipe De Juan Rico Yepez, 28, of Monterey, TN, was charged with Domestic Assault on or about 07/19/2019. According to the warrant, Yepez had come home intoxicated and began breaking and throwing things in the residence and then assaulted his girlfrend. Yepez total bond is set for $750.

Brittany Jennings, 26, of Gainesboro, TN, was charged with Unlawful Possession of Drug Paraphernalia on or about 07/20/2019. Jennings allegedly was found with syringes, digital scales, plastic baggies and other containers with pill residue inside. Jennings’ total bond is set at $1,000.