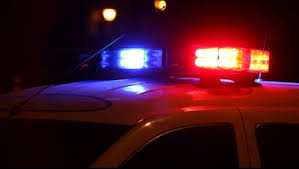 Algood Police Officers responded to Cookeville Regional Medical Center around 11 today on reports of a stabbing victim. The investigation revealed Demetrius Davenport and his wife were in an altercation. It is reported the juvenile son grabbed a knife to defend his mother against Demetrius. The juvenile daughter was also trying to help her mother. The juvenile son stabbed Demetrius. Demetrius was flown by air medical. The mother, daughter, and son are all being treated at the hospital for the injuries they received. Algood Police Chief Harris, Det Swallows and Ofc. Watson is working on this case. Algood will be seeking domestic violence related charges against Demetrius Davenport. We will not be seeking charges against the juvenile son. We will let you know more as we do.