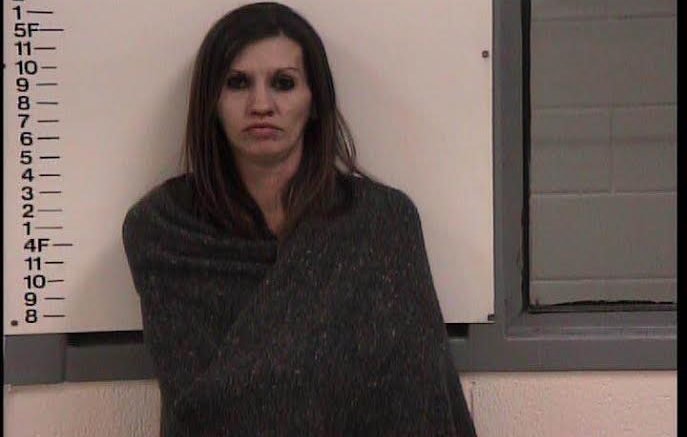 Officer Megan Watson arrested Tasha Cook of Monterey at Walmart after she tried to evade arrest by locking herself inside a taxi cab.  Police say they were called to Walmart on reports of suspicious  activity in the area.  Cook was charged with introduction of contraband into jail and possession with intent to sell schedule II, III and IV narcotics.  Cook also had an active warrant.  Police recovered three grams of what appeared to be meth from her.