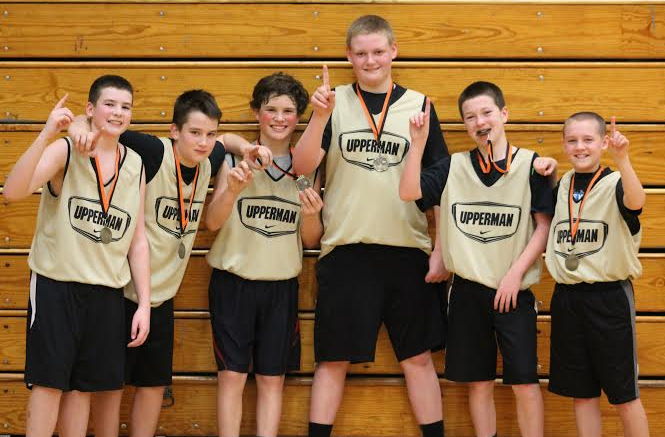 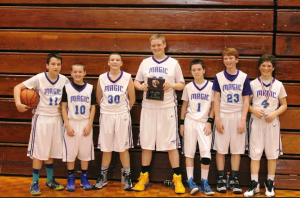 This photo is the championship picture from the 7th Annual PYRO Classic held in Lenoir City,  Tennessee. (Pictured L to R is as follows: Jace McWilliams, Cason Mayberry, Eli Burris, Chris Pigg, Thomas Case, Grant Slatten, and Reed Buckner) Not pictured is Trystan Miller.
This is a 12U team (6th graders) made up of boys from Jackson and Putnam counties, along with one player each from White and Cumberland counties. The team is coached by Bobby McWilliams.
Story and photos provided by Mitchell Burris