On April 8, 2015 Officer Brandon Bean received information that lead him to a residence on Lane Avenue. Officers believed there was drug activity going on in the home. The Algood Police Department searched the residence and found methamphetamine. There was also an abundance of items used to manufacture meth. There was a 7 month old baby and a 4 year old child living in the home. The Department of Children Services was called to assist and we are thankful for their speedy arri val.

Detective Justin Medlin obtained warrants on Christopher Stone, Amber Mansell Stone, and Jerome McClinton of Algood. The parents of the children Christopher and Amber were charged with child abuse along with promotion of methamphetamine manufacture.

The Algood Police Department encourages our community to report any drug activity. If you see something, say something. Let’s keep Algood an All’good place to live.

Remember all those arrested are considered innocent until proven guilty. 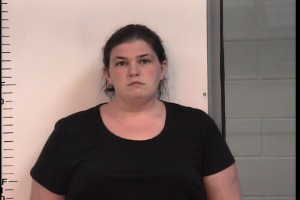 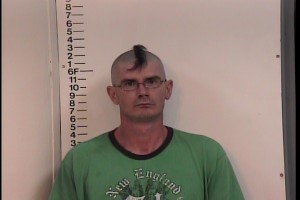 City of Cookeville Police Department – “Click it or Ticket”