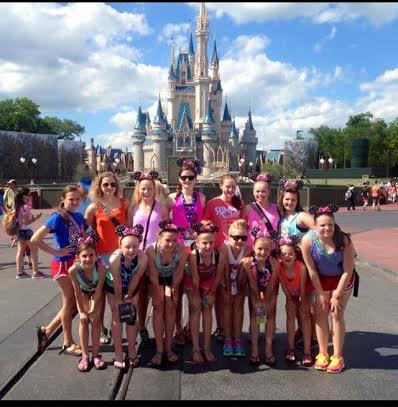 Power Athletics held the Lady Cats Summit Sendoff Showcase to show the public how hard this team has worked and for a last chance for those not traveling with the Lady Cats to see what they will be performing at Disney’s Wide World of Sports.

This weekend was also a big weekend for two former athletes of Power Athletics and current staff members, as their University of Central Florida tryouts was on the same weekend. UCF came in second place at UCA’s College Nationals last year. Jordan Todd and Anthony DiCicco were both chosen to be members of the UCF 2015-2016 Cheerleading team.
The Lady Cats were chosen to compete as one of the top 35 Junior Level 2 teams in the world. Only 35 teams make it to semifinals. Only ten teams make it to finals. They received a Peak Performer Award for their accomplishment of making it to The Summit.

Story and Photos by Power Athletics