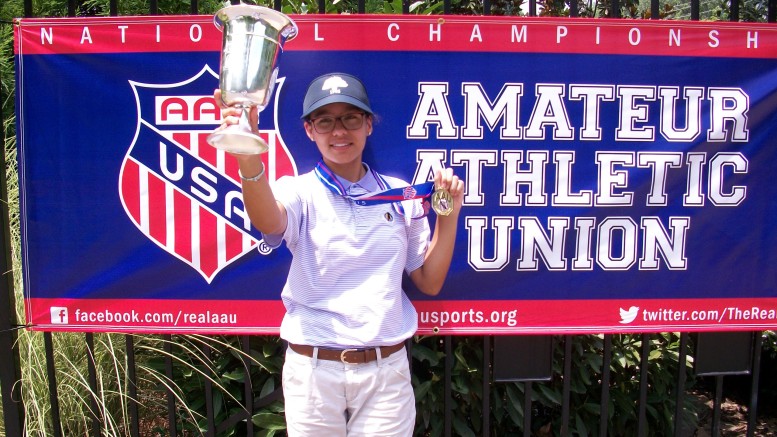 *Viola came from behind in both of her last two matches. 3 down in her semi-final and 1 down in the final match.

*In the final match, Viola defeated Megan Tang from Taiwan 4 & 2.