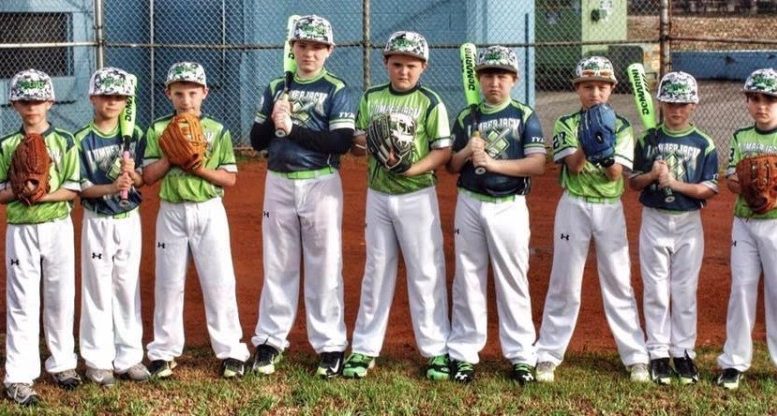 The Tennessee Lumberjacks represented their home town well in the BPA Easter Classic over the weekend in Cookeville taking home the championship. The Lumberjacks got off to a rough start losing their first game on Saturday, but battled back in the next two to take home the golden bunny plaque.

In their second game against the Mets, the boys’ bats came alive and they tallied 13 hits. They were led with 2 hits apiece from Barrett Newton, Evan Robinson, Zach Cotterman, and Kadin Bohannon. Austin Brown and Brayden Looper both had one hit. Gauge Furton had a great 3 walk performance and was able to score a team high 3 times. The Lumberjacks 3rd inning was the dagger in which they brought 17 batters to the plate and run-ruled the Mets 15-2. They were led on the mound by a great performance from Brayden Looper giving up only 1 hit to a good Mets team.

Their third Game of the night was against the favorite to win it,  the Tennessee Flash. The Flash was just coming off a dominating performance of the Tennessee Sluggers and looked poised to go 3-0 and take the trophy home. The Lumberjacks pitched Zach Cotterman and he pitched one of the best all-around performances of his young career. The Flash notched a run on a lead-off single, but was sat down in order after that making it 1-0 in the middle of the 1st. The Lumberjacks responded well.  After a hit and a couple steals, Cotterman helped his own cause on a double by Evan Robinson. After the Flash went out in four batters in the top of the 2nd , the Lumberjacks came out and put up 2 more runs on in the bottom half. Barrett Newton led off with a hit to right field and after a Austin Brown walk, Kadin Bohannon drove both runners in on a double to right field. After two lead-off walks in the top of the third, the Flash put together two hits behind it to take the lead 4-3.  Then a spectacular catch by Austin Brown shut the inning down and Lumberjacks trailed 4-3 headed to the bottom of the third. After singles by Evan Robinson, Kadin Bohannon, and Gauge Furton the Lumberjacks stranded three on base and trailed 4-3 headed into the 4th.  Another solid inning in the field saw the Lumberjacks sit the Flash down 1-2-3. Kadin Bohannon led off the inning with a single and a steal and scored when Gauge Furton singled him in.  Then Furton was able to score on a passed ball to retake the lead 5-4 after four innings. The Flash wasn’t done though, their lead-off hitter roped a double and later scored on a bad throw to tie the game going into the bottom half of the fifth. With time expired the Lumberjacks needed one run in the bottom off the fifth to keep the game from going extra innings. After the first two batters were retired in order, Barrett Newton pounded a clutch single followed by another single by Austin Brown to move Newton to third. After a nine pitch at bat, Kadin Bohannon singled and drove in Newton for the winning run. The Lumberjacks were led by a 6 strikeout performance by Zach Cotterman on the mound and a 11 hits as a team. The Lumberjacks had 31 hits in 3 games and had great pitching from Robinson, Looper, and Cotterman. Not to mention, outstanding team defense all day long. It was a great team performance. 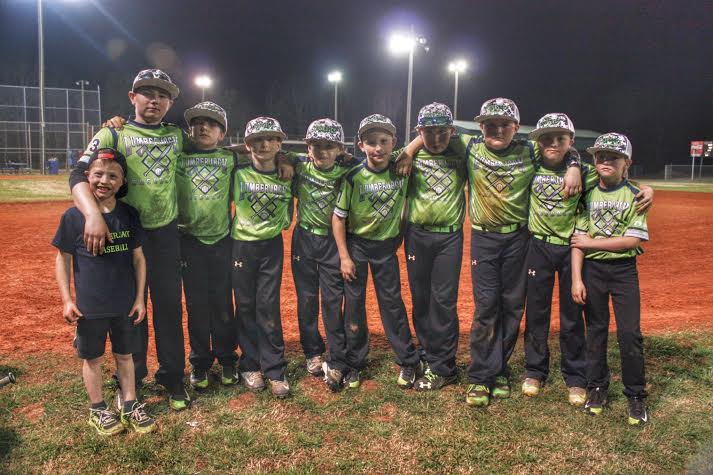