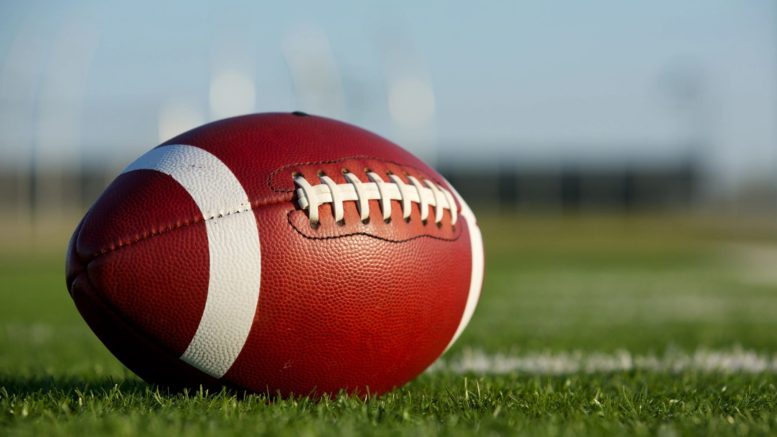 The incident was reported on October 11th.  Five of the Grundy County High School football players are accused of attempting to rape another player at the school’s field house.

Investigators say the players were at the field house early Wednesday morning for a work out.  At some point, the victim was reportedly held down and several of his teammates attempted to use a mop to assault him.

Officials say one of the player’s filmed the encounter on his cell phone.  Sheriff Shrum said all the students were interviewed with their parents and principal present.  Five of the eight people at the field house were charged with attempted aggravated rape.  Additional charges are possible.  None of the suspects’ names have been released at this time.

The football game against Upperman High School was to be played in Baxter at 7pm.  It would have been the first football game since the incident was reported.

Bees Slip and Slide Past York