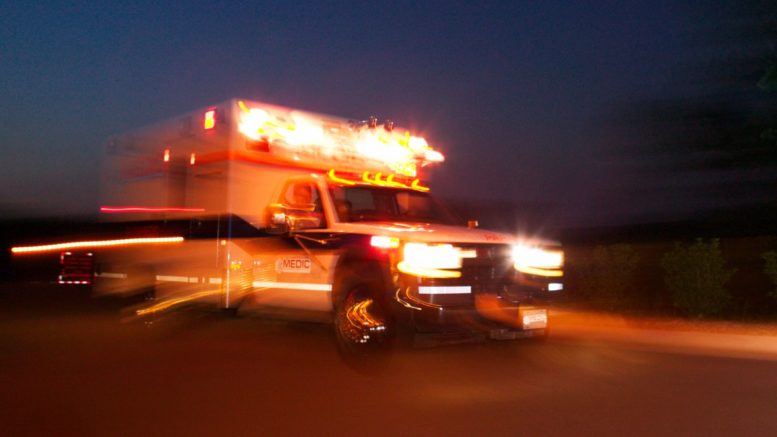 After the diver was rescued and brought out of the water he stated that he was fine. He was then evaluated by medical crews on scene and found to be stable. He has refused medical treatments and transport.

The rescued diver was identified as Josh Bratchley of the United Kingdom.