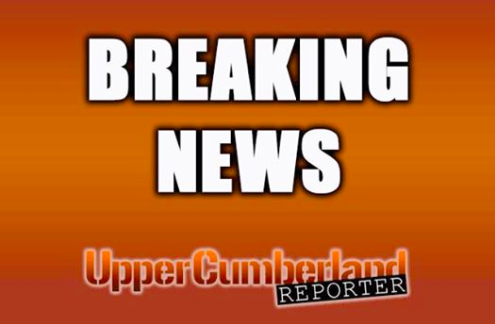 COOKEVILLE, TN- A 43-year-old Cookeville man died Sunday after being pulled under a rip current near Maverick Resort in Ormond Beach, Florida, according to reports.

The man was swimming in an unguarded part of the ocean when he was pulled under the current.

The man was unconscious when he was brought to shore. Paramedics performed CPR, but the man was pronounced dead at the hospital.

More details on this story will be reported as they become available on www.uppercumberlandreporter.com