PUTNAM COUNTY, TN: During the month of August, two additional arrests were made through the diligent work of the Putnam County Sheriff’s Office (PCSO) Drug Investigative Division in Operation Summertime Blues.

On August 8, 2020 Marisa Ciara Allison, age 26, was arrested and on August 9, 2020, Richard Samuel Helm, age 30 was arrested. Both were charged with the manufacture, sale and delivery of methamphetamines.

As a reminder, on May 21, 2020 the Putnam County Grand Jury indicted 26 individuals for
illegal drug sale and distribution. The indictments were the direct result of the perseverance of the PCSO’s Drug Investigative Division. Participating agencies include the DEA, 13 th Judicial Drug Task Force, and the TBI. Deputies will diligently continue to serve and arrest the remaining indicted individuals. 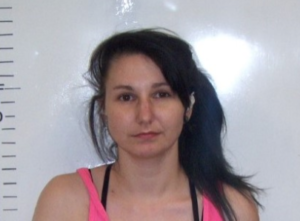 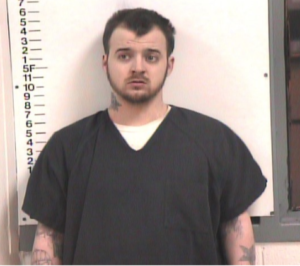