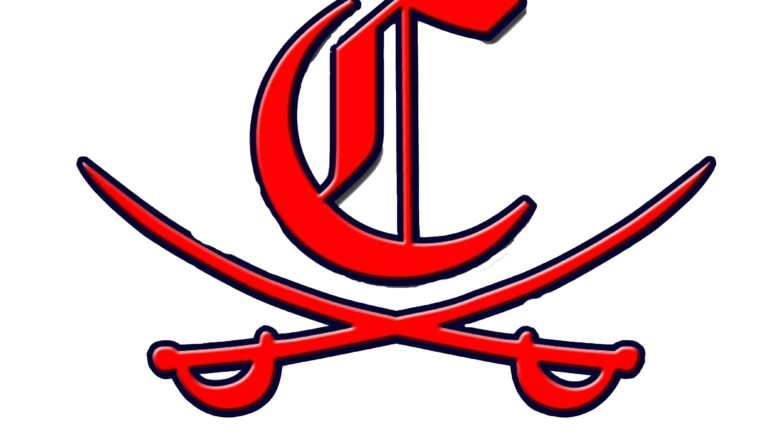 The Cookeville Cavaliers will bring youth, inexperience and an exciting brand of basketball to the floor in the 2020-2021 season.

Second-year head coach Josh Heard’s squad boasts 11 freshmen out of 17 players, including two who will start to open the season.

“I feel good about it,” said Heard on his team. “I still have reservations from a defensive standpoint, which I should. It’s still early. When you have 11 out of 17 players that are freshman, your practice looks a lot different than what it used to. I’m eager to see my team get out there and fight.”

Heard changed many parts of the way CHS basketball played in his first season at the helm. Now, with several young players he is familiar with from his AAU and middle school coaching career, he said this group may be better suited to run his system.

“I’ve seen most of these young guys play ever since they were in the fifth and sixth grade,” said Heard. “To see where they’re at right now is awesome. I know they like to play fast. I know they like to get up and down the court. They like to create shots for themselves, and I give them that freedom.”

While he is optimistic, Heard said he knows it will not be perfect.

“There’s going to be some mistakes,” said Heard. “There’s two freshmen starting on the varsity basketball level. I’m eager to see what’s going to happen. The pace of the game, I hope, is going to favor us.”

One key to the Cavs success this season will be the play of freshman Colin Ayers. Ayers will be the starting point guard and enters the season with significant hype and interest in his ability.

With a young, talented team, Heard said his expectations are to make the district championship game.

“I expect us to play in the district championship this year,” said Heard. “I know we have a young team, but I think we have an exciting team. I think we have the ability to score at many different positions. These guys are capable of scoring eight to 10 points each.”

The Cavs will open the 2020-2021 season Tuesday at home against Stewart’s Creek. The game will be broadcast live on the UCR Facebook page, with coverage of the girls’ game beginning at 5:50 p.m.