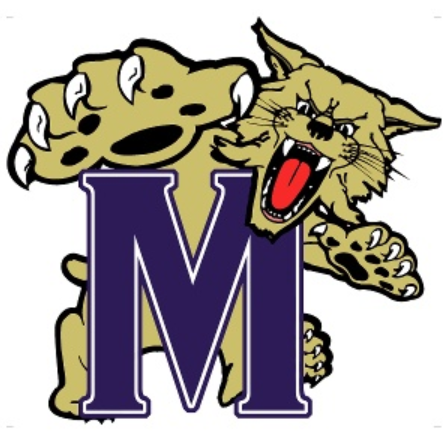 MHS head coach Adam West said while he has a young team, he is optimistic.

The Wildcats went 27-7 in the 2019-2020 season, earning their second trip to the state tournament in three years. Their run was cut short by the cancellation of the state tournament due to COVID-19. Outside expectations are different for MHS this season, as they were picked to finish sixth in the district.

“We’re trying to find guys who fit in our program, and really getting the most out of those guys,” said West. “All along, we’re just trying to do that. Being picked sixth out of eight in our conference, the other teams feel like we’re lower. We know we have a lot to figure out.”

COVID-19 continued to wreak havoc throughout the offseason, significantly hampering the amount of time West had to prepare his inexperienced squad.

“The lack of summer and the lack of gym time (hurt),” said West. “There’s not a coach in the world who doesn’t feel that way. We’ve all been under the same umbrella. We didn’t have a summer camp. For inexperienced guys it’s even more difficult because you’re trying to get them experience.”

“We’ve really needed more games,” said West. “We’ve already had a couple of games rescheduled (due to COVID-19). That’s not good for us trying to get ready for district play.”

West said the goal for his team is to get better as the season progresses.

“Our goal every year is to be better than we started,” said West. “By doing that, you’ll have an opportunity to be successful when tournament time gets here.”

He went on to say his team could get some added motivation by being picked sixth in the district.

“When you’re picked sixth in the conference, you can play with a chip on your shoulder,” said West. “But ultimately your goal is to rise up. I’ve never been picked worse in our conference. It’s understandable, but at the same time we have serious work to do in our conference.”

The Wildcats will open the season Thursday at Bledsoe County. Tipoff is set for 7 p.m.