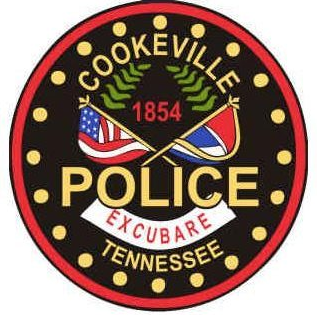 Cookeville, TN – On December 11th, 2020 at approximately 4:58 PM, a robbery was reported at Party City located at 377 West Jackson Street. Employees reported to police that a man entered the store and handed the clerk a note demanding money. Although no gun was displayed, the suspect conducted himself in a manner that indicated he was armed. The suspect left on foot with an undisclosed amount of money.

The suspect was described as a white male in his late 30’s, approximately 5’10” in height, with dark hair and a medium build. He was last seen wearing a plain dark hoodie sweater.

Cookeville, TN – On December 11, 2020 at approximately 3:52 PM, officers responded to 10 Broadway Avenue to investigate a complaint of gunshots being fired outside the apartment building.

When officers arrived, they learned that several men had been arguing outside of the apartment building shortly before gunshots were fired. One of the bullets entered an occupied apartment striking a chair. No injuries were reported at the time of this investigation. The men fled the scene prior to police arrival.

This incident is an active investigation and the Cookeville Police Department asks anyone who may have information related to this incident to contact the Criminal Investigation Division at 931-520-5322 or Dispatch at 931-526-2125.