UPDATE – Arrests Made in Operation “Tis the Season”

PUTNAM COUNTY, TN – Through the diligent work of the Putnam County Sheriff’s Office (PCSO) Drug Investigative Division in Operation Tis the Season, an additional arrest was made on Tuesday, December 29, 2020.

Ashley Greenlee of Cookeville, age 30, was arrested for the manufacture, sale, and delivery of methamphetamines. Her bail bond was set at $100,000.

As a reminder, on December 7, 2020 the Putnam County Grand Jury indicted 26 individuals for illegal drug sale and distribution which included multiple cases of methamphetamine and the deadly drug fentanyl. The indictments were the direct result of the perseverance of the PCSO’s Drug Investigation Division. Participating agencies include the 13th Judicial District Drug Task Force, the Tennessee Department of Corrections, and the TBI. 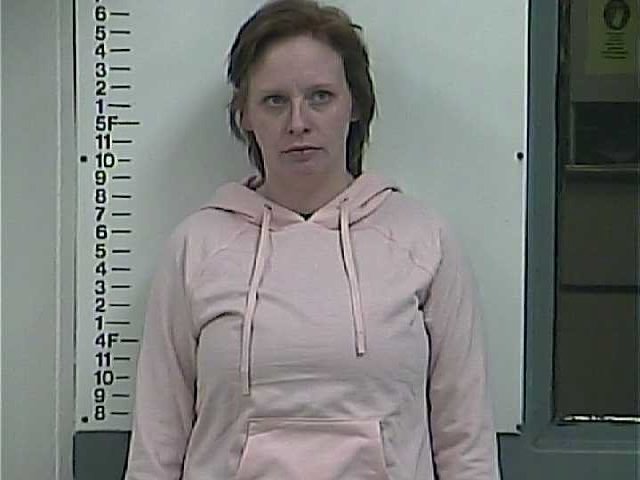