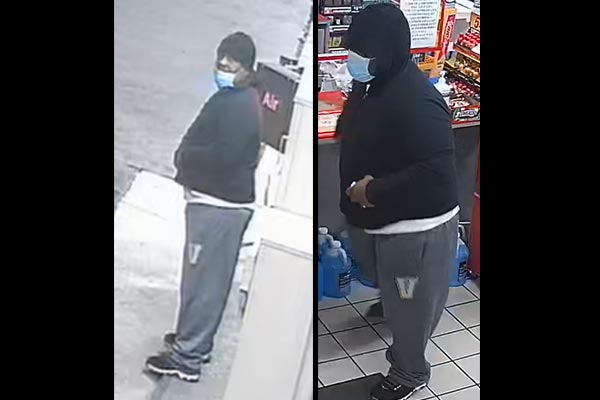 Cookeville Police say they arrested 52-year-old Shawn Wofford, of Cookeville, for the armed robbery that happened on Feb. 6th at The Burgess Falls Shell on South Willow Avenue.  Wofford is currently being held at the Putnam County Jail on a $150,000 bond, according to a news release.

Detectives say they worked diligently to follow up on all leads resulting in the successful arrest of Wofford.  The Cookeville Police Department extends their thanks to the citizens of Cookeville for their help in providing useful information regarding this incident, according to a news release.

As released earlier, Cookeville Police officers responded to a reported armed robbery at the…

COOKEVILLE, T.N. — At approximately 09:40 PM on February 6th, an armed robbery was reported at The Burgess Falls Shell located at 1090 South Willow Avenue. An employee reported that a dark-skinned male wearing a black coat and gray pants entered the store. After entering the store, he threatened the clerk with a handgun and demanded money. The victim complied and
the suspect left on foot with an undisclosed amount of cash.

This incident remains under investigation. If anyone witnessed the robbery and has not yet spoken with police, please call the Criminal Investigation Division of the Cookeville Police Department at 931-520-5317 or the main station at 931-526-2125.