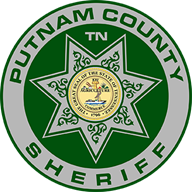 PUTNAM COUNTY, TN – On April 13, 2021 at approximately 11:00 A.M., the Putnam County Sheriff’s Office responded to Anderson Road in Monterey, Tennessee and conducted an investigation regarding the discovery of human remains.

The PCSO was assisted by the Tennessee Bureau of Investigation (TBI), the coroner’s office, and the District Attorney’s Office. The remains were discovered by the property owner who immediately notified the Sheriff’s Office.

After the investigation was conducted, the remains were sent to the medical examiner’s office for examination and identification.