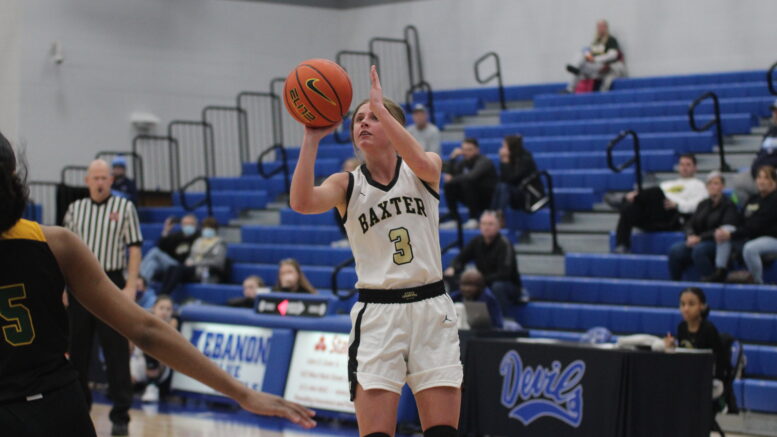 The Upperman Lady Bees bounced back from their tough loss to White County on Friday with a dominant 61-33 win over Clarksville Northwest on Saturday.

The Lady Bees’ energy was notable from the jump, as they forced several turnovers from Northwest and used them to create easy scoring opportunities on the break. By the time the first quarter ended, Upperman held a 23-11 lead.

The defense continued its excellence showing in the second, as they held Northwest to just five points in the frame en route to taking a 33-16 lead into the locker room.

The offense hit some slow stretches in the third quarter, but still managed to increase the lead even further 44-25 heading into the fourth. There, they closed out the win in dominant fashion 61-33 over Clarksville Northwest.

Brooklyn Crouch led the way with a game-high 21 points, while Abigail Johnson added a massive double-double of 20 points and 16 rebounds. For head coach Dana McWilliams, she says the early energy proved to be one of the biggest x-factors in the game.

“That was really a good bounce-back from last night,” McWilliams said. “That’s what I told them just now…how we responded today, I was really pleased with.”

The defense put together one of its most complete efforts of the season, and it was hardly a surprise for McWilliams.

“Defense hasn’t been our problem all year,” McWilliams said. “We typically do a pretty good job defensively. They have a great player in Ta’Mia Scott, so we made sure we knew where she was at all times.”

The Lady Bees will have a little bit of a breather until their next game on the schedule, as they are currently slated to take on district foe Macon County on Jan. 28 in Lafayette. 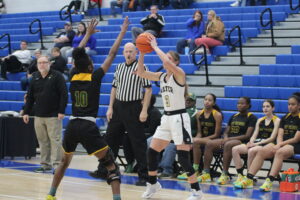 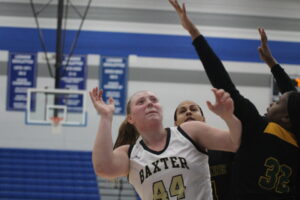 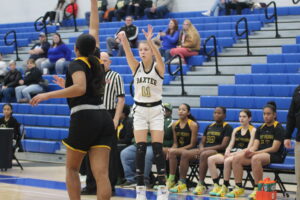 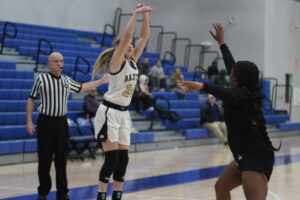 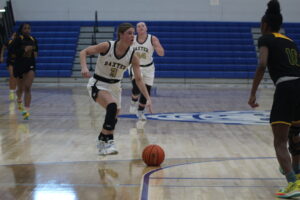 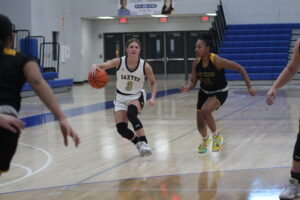 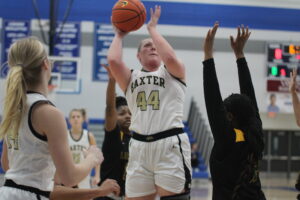 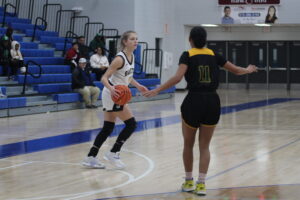 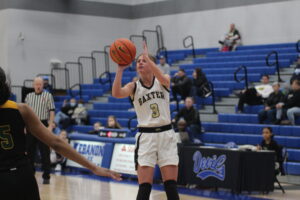 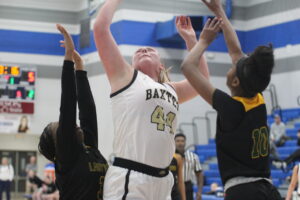 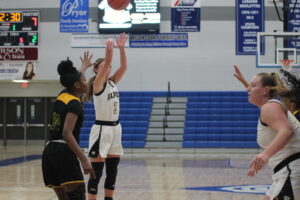 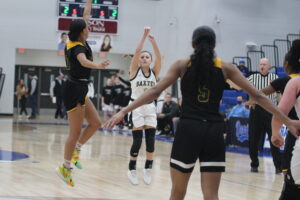 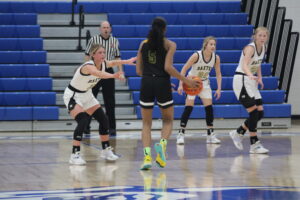 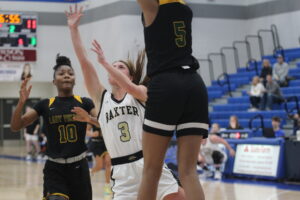 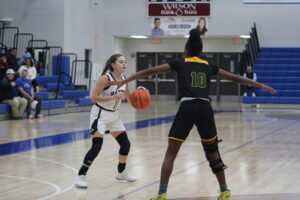 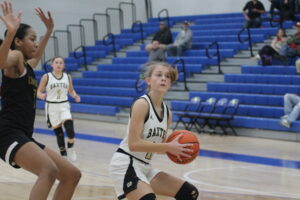 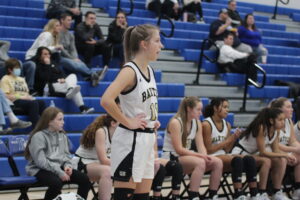 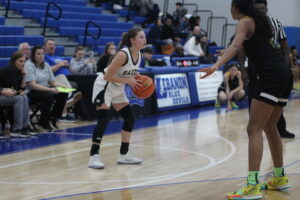 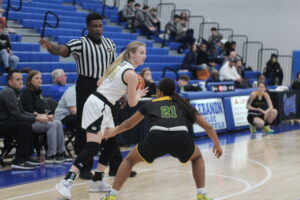 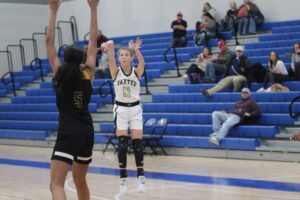 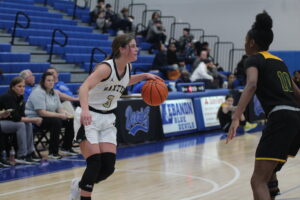 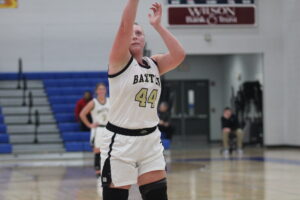 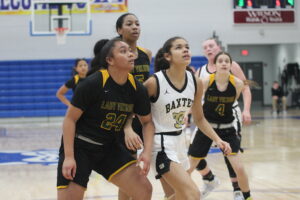 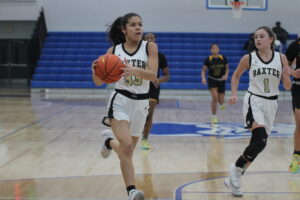 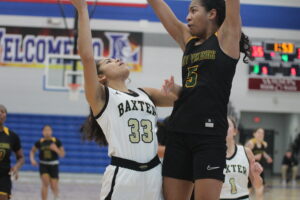