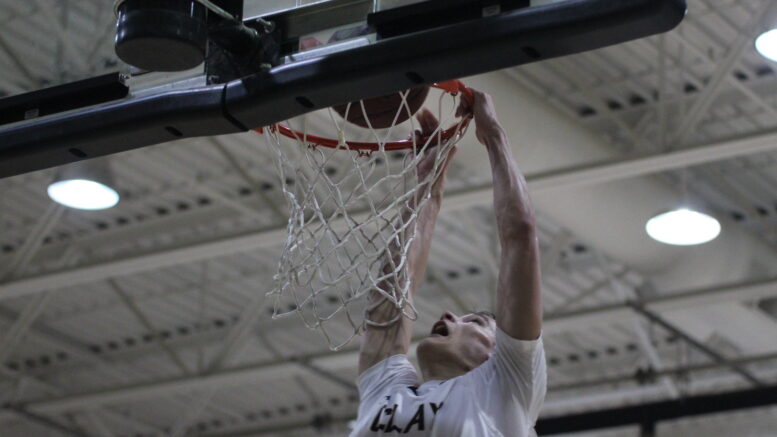 The District 7/A awards have been announced, and Clay County’s Briley Burchett and Grant Strong were named the MVPs of the district after each team finished first in the league standings.

Pickett County’s Brent Smith was named the District Coach of the Year.

Clay’s Rob Edwards was named the Coach of the Year.

Thursday sees the beginning of the District 7/A semifinals, as the Lady Bulldogs of Clay will take on the Tigerettes of Gordonsville at 6 P.M. Pickett County will face Red Boiling Springs to follow.

The boys semifinals take place on Friday, with Clay taking on Red Boiling Springs at 6 P.M. Pickett County will play Gordonsville in the second game of the doubleheader.

All of the above games will take place at Livingston Academy.