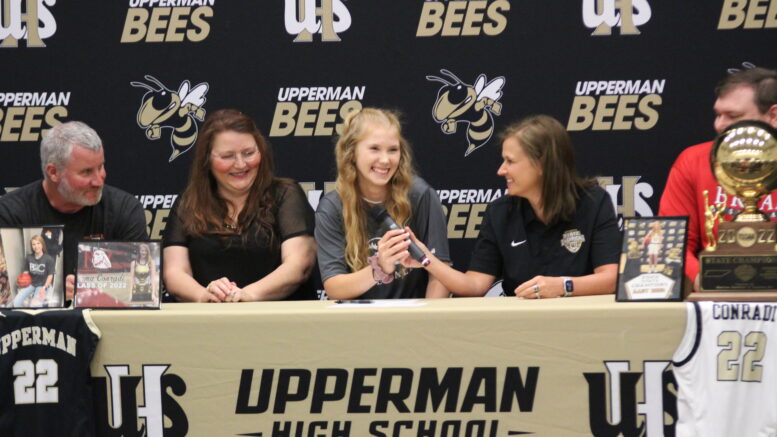 Upperman senior Emma Conradi signed her national letter of intent on Wednesday to continue her athletic and academic career at Bryan College.

Conradi just wrapped up a senior season that saw her play an integral role in the Lady Bees’ State Championship run. She was named to the All-State Tournament Team, and as her head coach puts it, the gold ball may never have found its way to Baxter if not for her.

“Emma’s been part of our program since her freshman year, and she’s really grown as a player,” said UHS head coach Dana McWilliams. “This was her first opportunity to play significant minutes for our team, and I meant what I said: I think we don’t have a gold ball without Emma and her contributions.”

As far as Bryan, Conradi says she fell in love with the school immediately, and she also enjoyed that her faith could grow more in that environment,

“I chose Bryan because the environment was amazing,” Conradi said. “Everyone was nice immediately, and I like the Christian-aspect of it. They were just all very welcoming.”

Conradi says she’s looking forward to the experience of meeting new people as well, citing that she wants to begin building new relationships with her teammates.

“I’m looking forward to getting to know my teammates,” Conradi said. “I can’t wait to make new friends and get to know them better.” 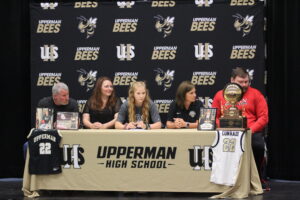 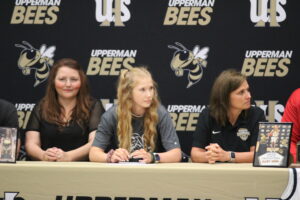 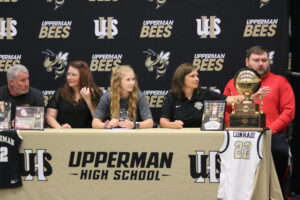 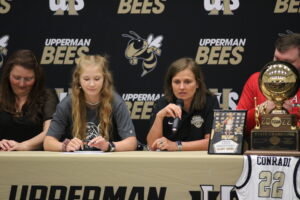 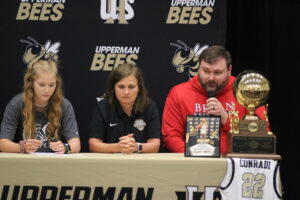 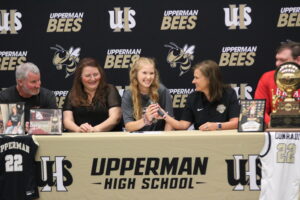 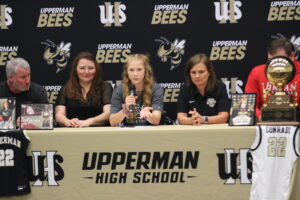 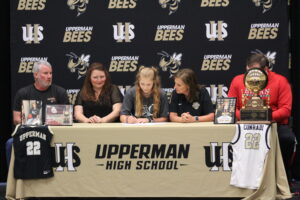 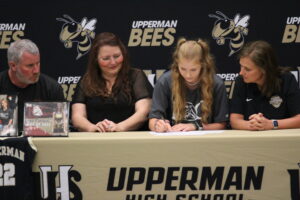 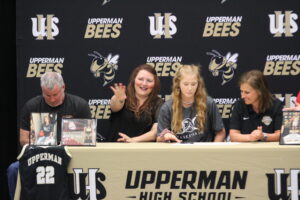 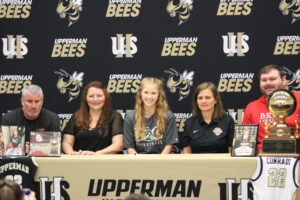 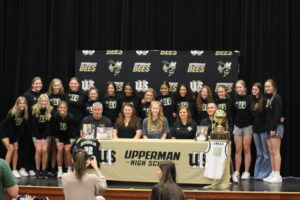 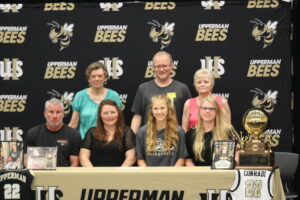