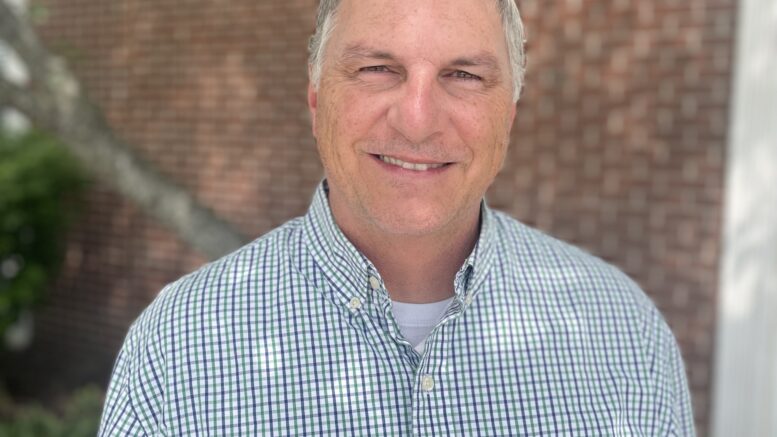 Robbins was born in Cookeville but raised in Livingston, Tenn., where he started his educational journey as a teacher and transitioned into an alternative school principal. He ventured to Chattanooga, Tenn., served as Boyd Buchanan School’s assistant principal, and was later promoted to Dean of Students and Athletic Director. In 2012, he took on the principal role at Smith County High School in Carthage, Tenn. He was asked to serve as Smith County Elementary School’s principal two years later. In July of 2017, Robbins was extended the opportunity to join PCSS’s largest high school, Cookeville High School, as the assistant principal and athletic director. He has served in that role for the past five years.

“Mr. Robbins comes with many years of experience as a teacher, coach, and administrator, serving as a principal and assistant principal. While serving as assistant principal at Cookeville High School, Mr. Robbins has demonstrated an outstanding ability to work with all students and families. He has a deep understanding of the high school setting, the needs of high school students, and the desire to see them excel during their high school careers and post-secondary pursuits. Mr. Robbins is eager to support the traditions that have remained in place at Upperman for years. We look forward to welcoming him into this role and continuing the great work at Upperman High School,” said Corby King, Director of Putnam County Schools.

Stephen Robbins shares his excitement about joining Upperman High School, “I am honored to be named the principal at Upperman High School, carry on the deep-rooted traditions, continue moving the school forward, and just be a servant leader,” said Robbins. “ I believe that all students are capable of learning, but it’s even more important that we meet students where they are and strive to continue helping them improve.

There is a balance for teachers in these times as they care for the whole child. It is imperative that students feel comfortable enough in the classroom to be themselves and to learn to treat others with respect. Teachers are leaders. I am humbled to lead, mentor, and serve the faculty and staff at Upperman and serve as a role model, encourager, and listening ear for our students and their families. I look forward to getting to know the Upperman community.”

“We thank Mr. Stepp for his many years of service in the Putnam County School System. He has done great things for our district, and we know he will continue to do great things in Cumberland County schools,” said King.

Mr. Robbins will officially begin his role as principal at Upperman High School on July 1 and start the 2022-23 school year off by welcoming Upperman Bees back to school.