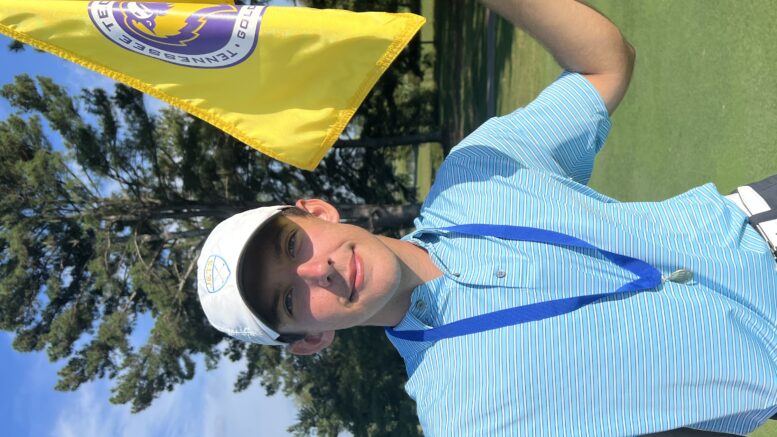 Reed shot a 68 (-2) at Golden Eagle Golf Club in Cookeville, good for the individual title by three strokes over Cookeville’s Jakob Smith, who shot a 71.

Reed, a senior and Lee University commit, will compete in next Monday’s Region 4AA tournament as an individual. The region match is also hosted at Golden Eagle Golf Club.

In team action, Cookeville came in at 297 to win the district title. Cookeville was led by Smith’s 71 and followed closely by Joseph Agee at 72, Parks Fowler at 76 and Poston Bost at 78.

Stone Memorial placed second at 318 and will also advance to the region tournament. Nolan Wyatt’s 74 led Stone Memorial, followed by Billy Drainas at 78, Rayce Boston at 82 and Bryce Elmore at 84.