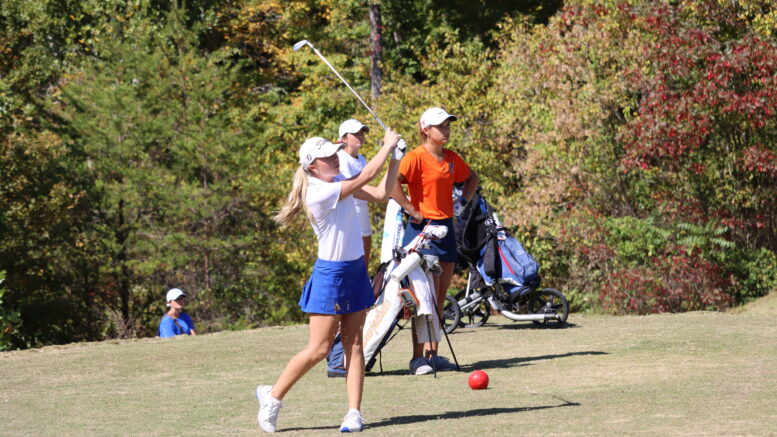 Linder shot -8 across the two-day tournament, with a tournament-best seven-under 63 on Monday at one-under 69 on Tuesday.

Linder made a 12-foot birdie putt on the 18th hole to force a playoff against Summertown’s Karlie Campbell. She then birdied the first playoff hole to win the championship.

Elsewhere in the girls’ tournament, the Pickett County Lady Bobcats finished in eighth place in the team competition, shooting a combined 417 across the two days as Kaycee Ludick and Emma Buck competed.

Jackson County’s Abigail Scoggins finished tied for 29th with a 192.

In the boys’ tournament, Upperman finished in eighth place as Braiden Reich finished tied for 13th in the individual competition with a 158 including a 77 on Tuesday. Andrew Ramsey shot 182. Gavin Godsey shot 181. Braden Perry shot 185 while Aiden Perry shot 211.

Monterey’s Landon Raines finished 48th in individual competition with a 184. 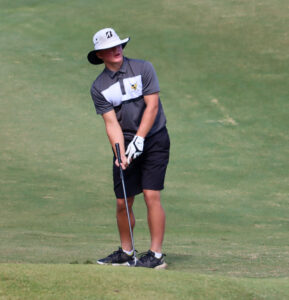 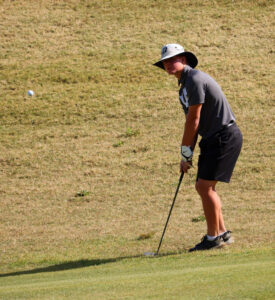 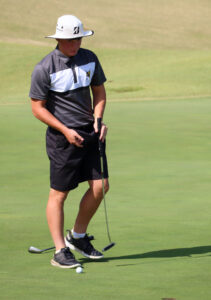 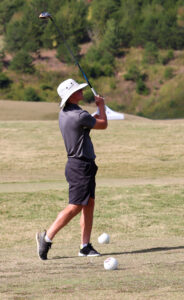 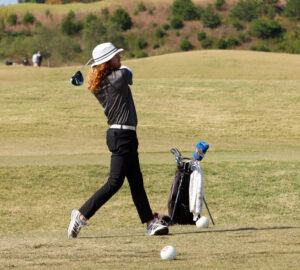 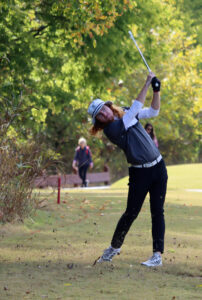 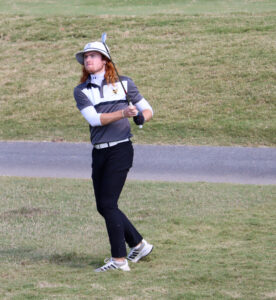 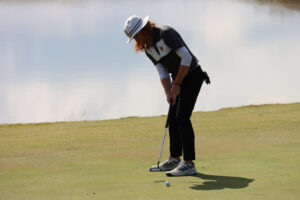 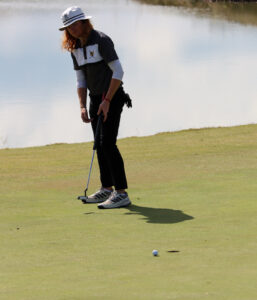 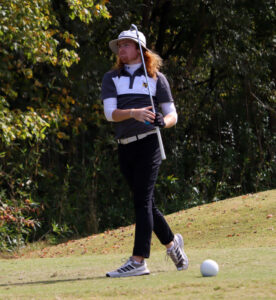 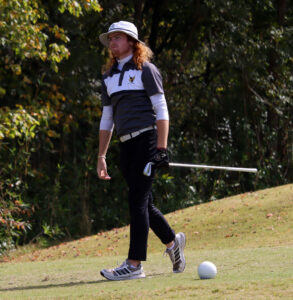 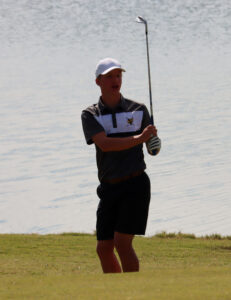 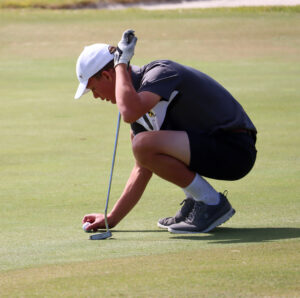 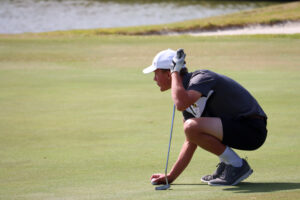 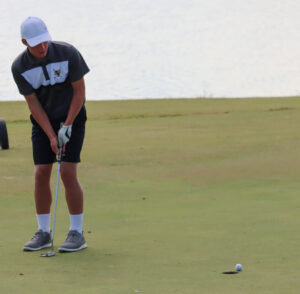 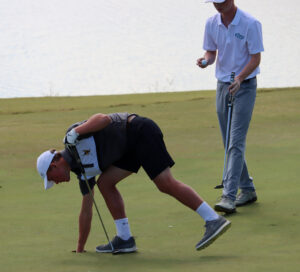 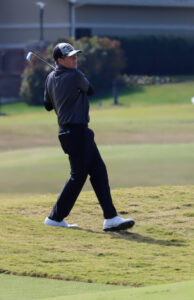 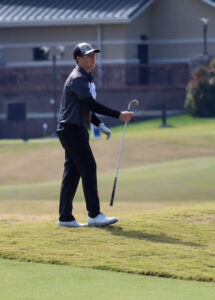 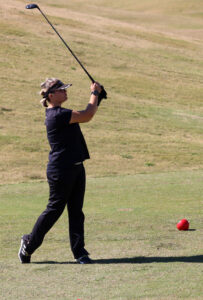 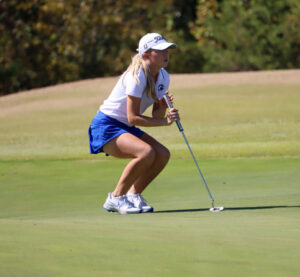 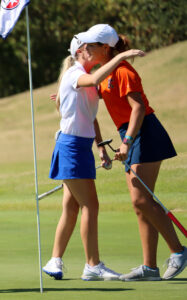