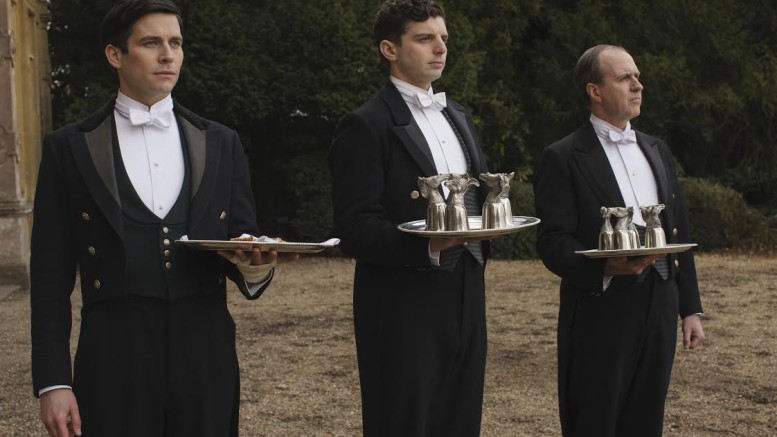 Downton Abbey | Series Six We return to the sumptuous setting of Downton Abbey for the sixth and final season of this internationally acclaimed hit drama series. As our time with the Crawleys begins to draw to a close, we see what will finally become of them all. The family and the servants, who work for them, remain inseparably interlinked as they face new challenges and begin forging different paths in a rapidly changing world. Photographer: Nick Briggs ROBERT JAMES-COLLIER as Thomas Barrow, MICHAEL FOX as Andy Parker and KEVIN DOYLE as Joseph Molesley 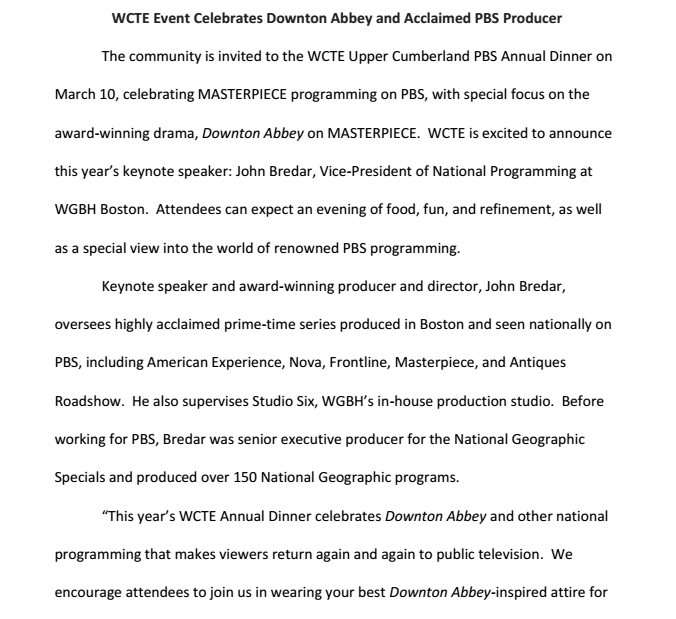 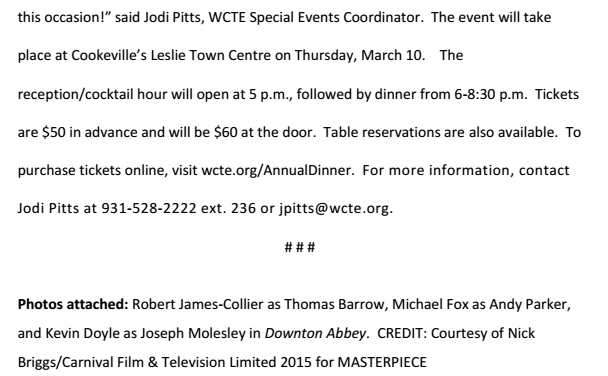