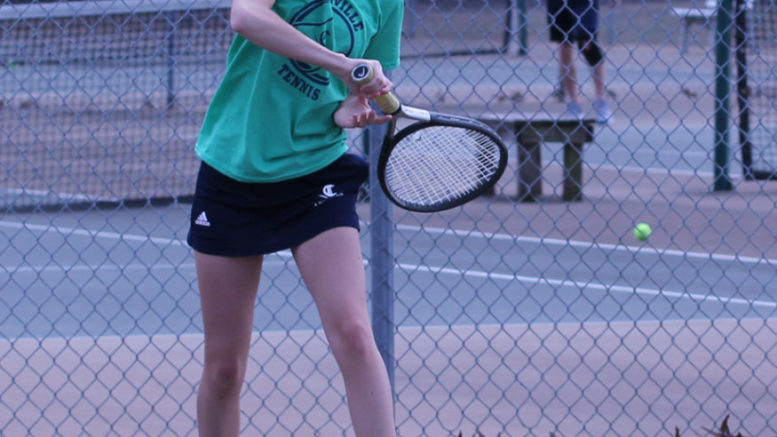 Cookeville Tennis opened the district campaign with a pair of wins over Cumberland County Thursday at the Cavalier Courts.

“Olivia is kind of a wild card on our team.  If she plays well, we are a completely different team,” Rohr said.

“Tanner is a tough matchup for a lot of players,” Rohr said. “He’s a player other teams don’t like to face because he can play offense or defense.  He’s an all-court player with the ability to adapt his game to most situations.”

Cookeville travels to Hendersonville Wednesday for an early season showdown.