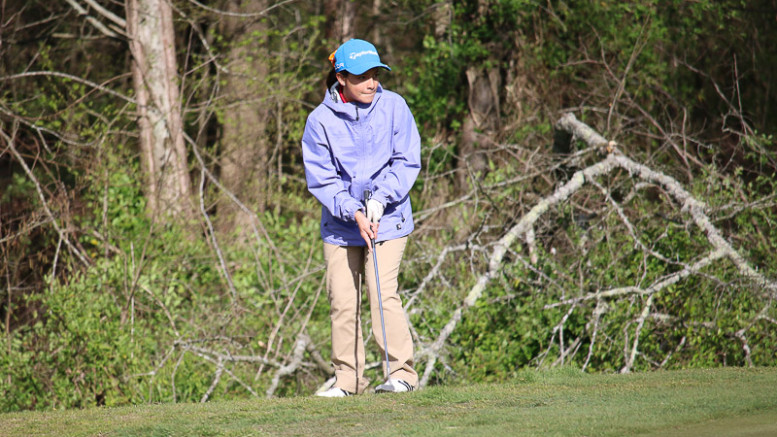 The Prescott South golf team wrapped up a busy week with the boys winning a tri-match against Algood and Upperman on Thursday at Southern Hills. The PSMS boys shot a season-best 211 with Riley Peterson leading the way with a 48. The Bulldogs are now 5-2 for the season against head-to-head competition. Greg Jordan led the way for Algood (214) while Cason Mayberry led the way for Upperman (218) with a 50.

The Lady Bulldogs have also been playing well. The PSMS girls finished second in two tri-matches and tied for first in another to improve to 3-2-1 on the season.

On Thursday, Algood edged out PSMS by stroke with AMS shooting a 117 and Prescott a 118 followed by UMS with a 124. Hope Homar led Algood with a 50.