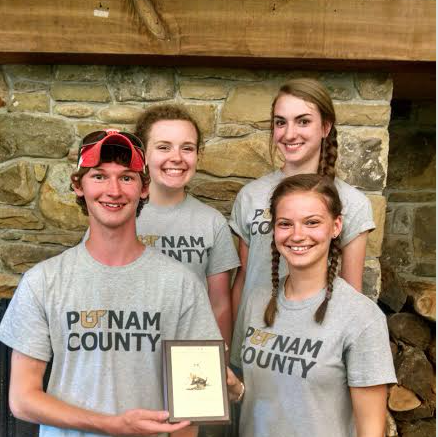 The 4-H Wildlife Judging team recently competed in the State Wildlife Contest held at the Roan Mountain State Park. Wildlife Judging involves species identification, a written exam on wildlife knowledge of species and habitat and learning about management practices to improve or develop wildlife habitat. The team earned their berth in the state contest by placing in the top four at the region contest earlier in the year. At the state contest the team competed against the top teams in the state.

While at the contest team members enjoyed a hike on part of the Appalachian Trail to Carver’s Gap, to see the balds, well-known grassy areas in the upper elevation of Pisgah-Cherokee National Forest. The team was treated to park history and explanation of plant life from park staff. They also hiked to the rhododendron gardens in which were in full bloom in Roan Mountain State Park. The unique plant life and elevation made this a memorable trip for the team.

The team placed 3rd overall in the contest only 30 points behind the champion team from Knox County. Team members included Dawsen Arms, Hannah Steger, Emily Welte, and Kiera Wieczorek. Dawsen was the 8th overall individual and Emily was the 10th place individual. This was an outstanding finish for a rookie team with four of the members competing in their first state contest. The team was coached by former team members Morgin Arms and Sydney Wieczorek.

4-H judging teams teach valuable life skills such as team work, communication skills and decision making that are part of any career a 4-H member chooses. For more information about wildlife judging contact the Putnam County 4-H Office at 526-4561. 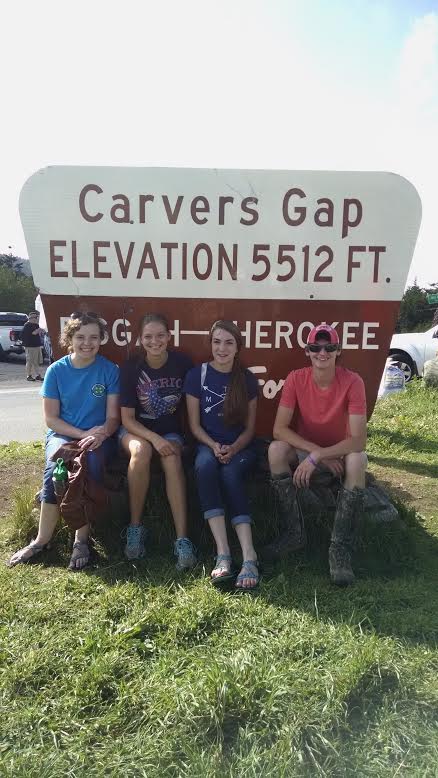 Photo hike:    Team members enjoyed a hike to Carver’s Gap to learn more about the plant life in the Roan Mountain area.

MHS VITAL Student of the Month