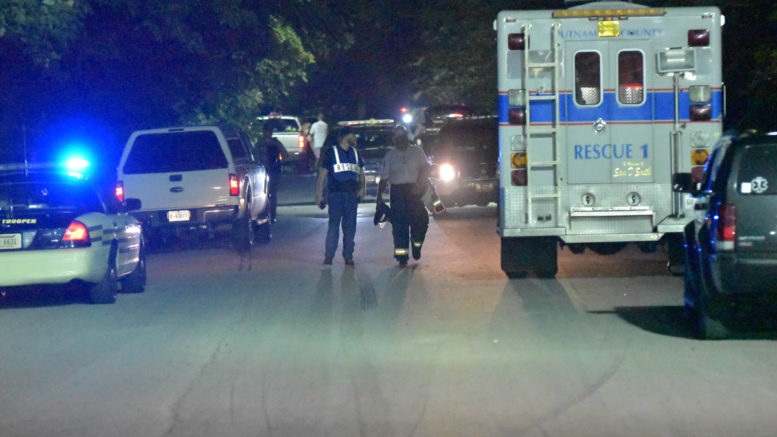 BREAKING NEWS: A tragic accident has been reported at the Middle TN/ Buffalo Valley Dragway in Baxter. We will release details as we receive them. Please Avoid the area.

We received 911 calls at 9:20pm stating there was a drag racing crash at the Middle Tennessee Dragway. As responders arrived, we were notified that it was a single-vehicle crash, with only one driver involved. EMS personnel indicated the driver was deceased on their arrival.

CRMC Celebrities of the Month