A motorcycle rider has died following an accident on Cookeville’s Jackson Street Friday.

He was traveling west on Jackson Street just west of the Jackson Plaza. Cookeville Police say he traveled across all lanes of traffic and struck a car preparing to enter the street from a business parking lot.

The driver of the vehicle Robertson struck wasn’t injured.

Since it was a fatal crash, a blood sample was taken from both drivers.

Anyone with information that may assist in the investigation is asked to contact the Cookeville Police traffic division at 931-520-5370.

BREAKING NEWS: A tragic accident has occurred in Cookeville on Jackson Street involving a motorcyclist and another vehicle. Incident was between Kohl’s and Fiesta Cancun.

We will release details as we receive them. 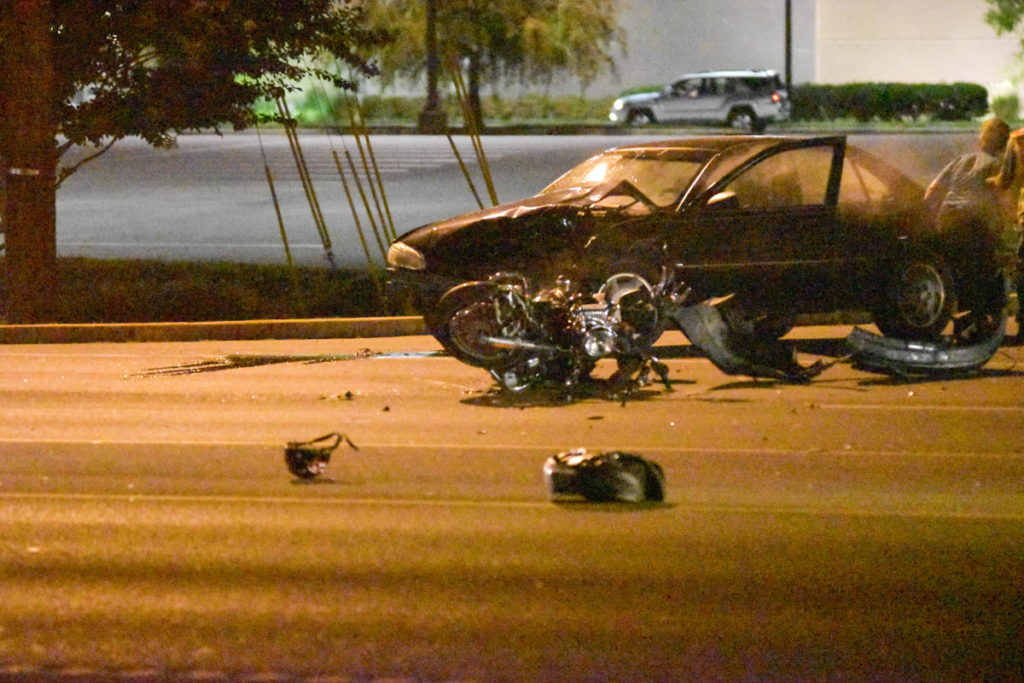 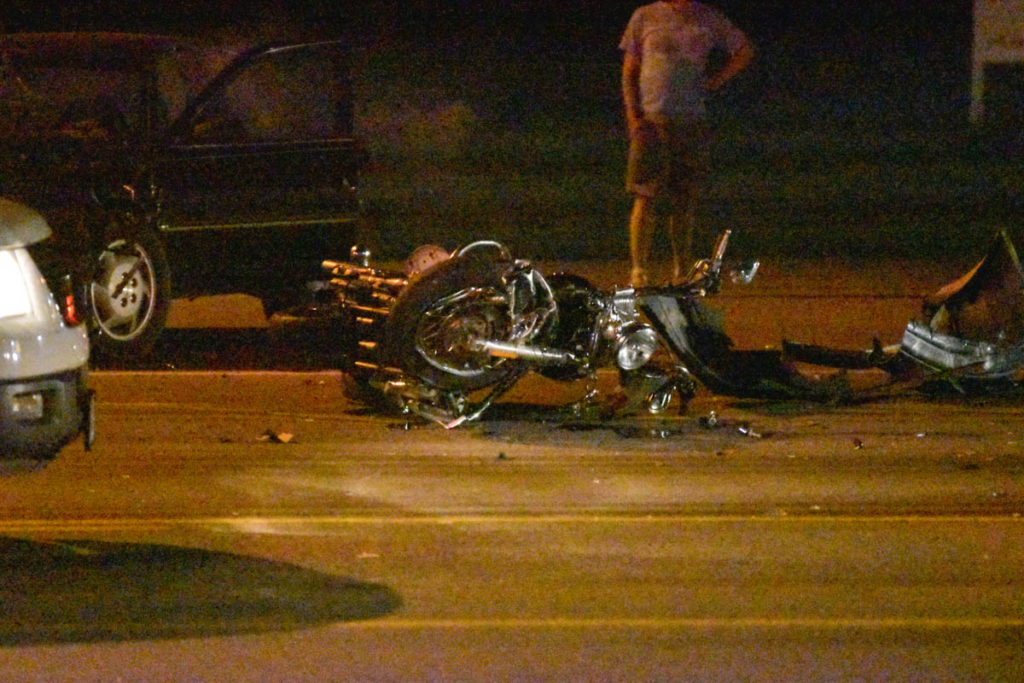