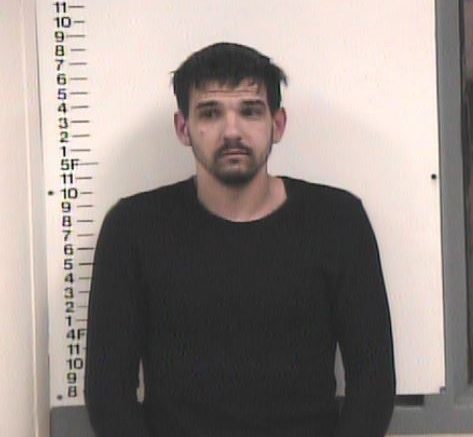 Twas the night before Thanksgiving and at least someone was stirring but this time it wasn’t a mouse or a turkey.

Around one in the morning on Nov. 22, Officer Daniel Trivette pulled over a Black Acura on Washington Avenue for have no illumination on the license plate tags. Easily enough, the vehicle pulled to the side and Officer Trivette approached the vehicle. After a search, illuminating the tags of the vehicle was the least of the driver’s worries.

Andrew McDermott, 29, of Mt. Juliet, TN, was found with several narcotics within his vehicle, according to a police report.

Among the list were marijuana, cocaine, amphetamines/methamphetamines, and other narcotics. McDermott was placed under arrest for resale/delivery of a controlled substance and later for Criminal Simulation.