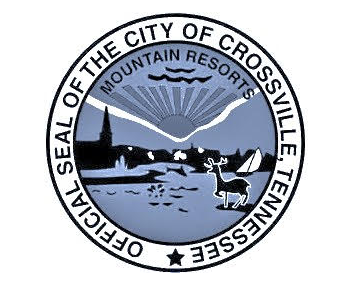 On February 03, 2018 at approximately 11:19 am, Crossville Police Officers and Cumberland County Sheriff’s Deputies responded to a report of a Bank Robbery, at the Upper Cumberland Federal Credit Union on Livingston Road. Officers arrived within minutes, however the suspect was gone upon their arrival.

A joint investigative effort led Nashville Metropolitan Police and the THP Criminal Investigative Division to locate and apprehend a black female suspect, in Nashville Tennessee, approximately two hours after the robbery. The female suspect, whose name has not been released, has possibly been involved in other bank robberies.

This is an active investigation and any other information will be released by the Nashville office of the FBI, as it is available.