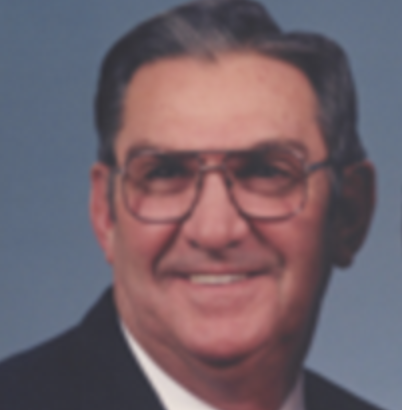 PUTNAM COUNTY, T.N. — A well known resident and educator of Putnam County was killed in a tragic accident Friday evening.

Frank Medley, a former teacher, coach and principal at Upperman High School, was killed after being struck by a vehicle while he was checking his mail shortly after 6pm on Buffalo Valley Road.

Medley, 84, was transported from the scene of the accident via Vanderbilt’s LiftFlight but succumbed to his injuries.

“My thoughts and prayers go out to the Frank Medley family.  Mr. Medley touched so many lives in this community.  We are saddened by this unfortunate incident and offer our condolences to the Medley family.”

Ricky Lewis, 53, of Cookeville, was driving the vehicle that struck Medley.  Troopers say he was cited for only having one head light.

Funeral arrangements can be found on Hooper, Huddleston and Horner Funeral Home’s website.