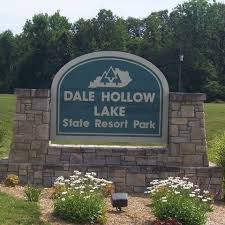 CLAY COUNTY, T.N. — The identity of the man who went missing on Dale Hollow Lake has been released to the public.

According to reports, Sammy Bilyeu, 52, of Gainesboro was enjoying his time at the lake on Wednesday when he was thrown from the jet ski he was riding. Witness reports claim that Bilyeu was wearing a life jacket prior to being thrown  but the life jacket fell off just before the accident. Allegedly, Bilyeu went underwater and never resurfaced.

EMA Director Natalie Boone told a local news source, “The story that we got from the witnesses who were with him stated that he hit a wave from another boat that had come through. He hit that wave and it threw him off.”

At this time Bilyeu has not been found but search efforts continue.

According to Clay County Sheriff Brandon Boone, Bilyeu is the owner of Sammy’s One Stop Market in Gainesboro.