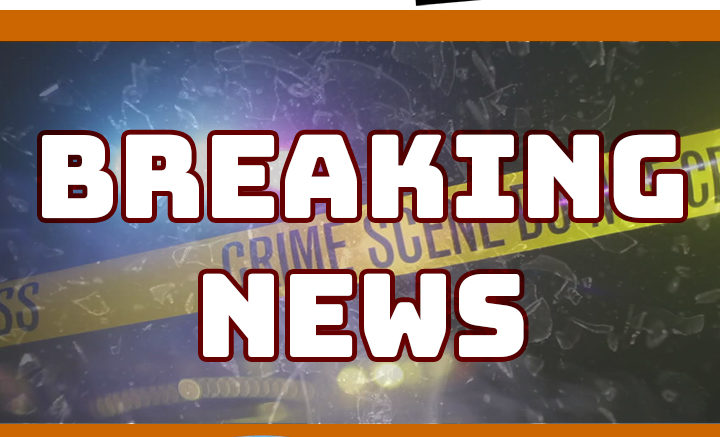 SPARTA, TN — An investigation is now ongoing against a White County school teacher suspected of two instances of abuse.

Officials say they are investigating after they received reports that Sally Hoffman abused two children, according to reports. Hoffman has allegedly been suspended, pending the outcome of the investigation presented.

Allegedly, two children, a five-year old and a four-year old, were the victims of the abuse. Family members claim that one child was so called, “body-slammed” to the ground and the other incidents involves a child taking pizza from his teacher’s tray.

The White County School System has released a statement:

“On 11.7.18, the administration received a report that a Woodland Park teacher may have mistreated a student in her classroom. School administrators immediately directed the employees who reported these concerns to call the Department of Children’s Services and to make an official report of suspected abuse. At this point, the teacher in question was already out of the classroom on a leave of absence.

On 11.8.18, school administrators spent the day interviewing students and employees concerning this matter. Following these interviews, a family member from each student in this classroom was contacted. Parents were informed that the matter was under investigation and that neither school officials nor law enforcement had all the facts.

The Director of White County Schools later called the mother of the child who was the focus of the report and provided as much information and guidance to her as circumstances permitted. He indicated that the matter was under investigation.

In accordance with Tennessee law and Board policy, the Director of Schools then suspended the teacher pending the outcome of the investigation. This suspension was not an assumption of the teacher’s guilt but was rather a recognition of the seriousness of the allegations and the need to place the welfare of our students before all other considerations.

Since that time, school officials have interviewed school employees and have cooperated with law enforcement and DCS in their investigations. The Director has not been in a position to share what he and the administration have learned since the law enforcement investigation is ongoing; the last thing school officials want to do under these circumstances is to compromise a criminal investigation and hamper whatever decisions DCS, the sheriff or district attorney might make.

While law enforcement continues its investigation, the teacher remains suspended from her job. Once the investigation is complete, the Director of Schools will decide what action to take with regard to this teacher.

Once school officials and law enforcement have completed their investigation, the administration will inform all affected parents of what they have learned to the fullest extent permitted by state and federal law. School officials will also take whatever steps may be necessary to address lessons learned from this incident.

We all take the safety of our students seriously, but likewise, we don’t want to rush to judgment without all the facts. The Board of Education and the administration of White County Schools greatly appreciates the patience and understanding that the people of White County have shown as we work alongside our partners in law enforcement to understand the facts behind these allegations.”

This is still an ongoing investigation. Updates will be provided as more information is released.