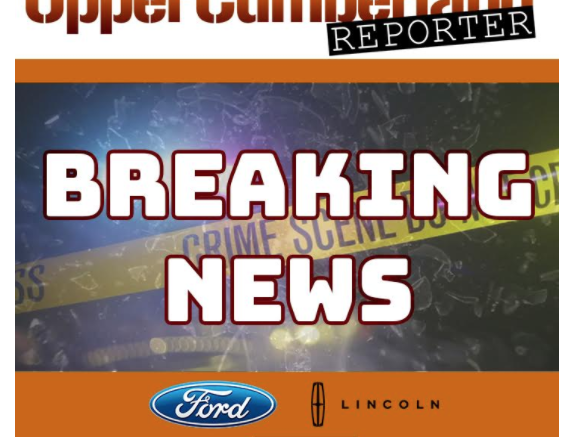 Officials hold news conference after two-year-old boy dies at Cummins Falls as water rushed into the area Sunday evening. Six people were rescued by swift water teams. More than 60 others were assisted to safety.

Officials say they found the body of the missing two-year-old child at Cummins Falls.  The child was found at 7:12am Monday morning.  His identity is not being released at this time.

Thirteen total people had to be rescued from the waters and officials say more than 60 people in total had to be helped out of the area in some form.  No other injuries were reported.  Check back for updates.

Officials say an active search is underway for that victim.  Authorities have not released the name of the person at this time.  This is a developing story.  Check back for updates.