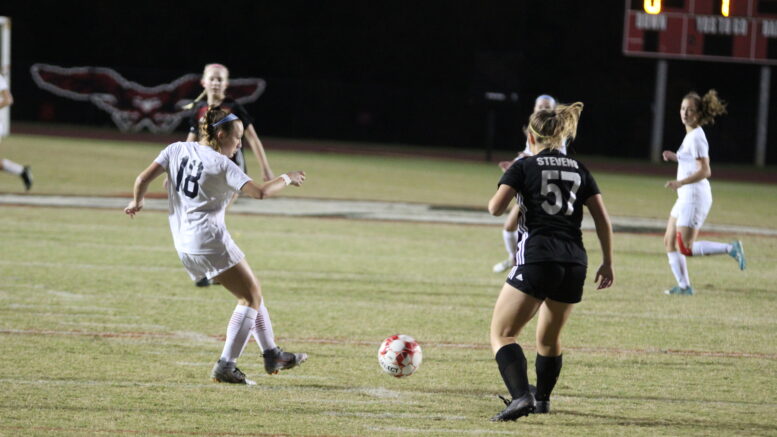 The Cookeville Lady Cavs’ soccer season came to an end in the substate round of the postseason Saturday night in a 1-0 loss at Stewart’s Creek.

The Lady Red Hawks opened the game with the first two shots before Lady Cav Audrey Birdwell got the first shot of the game for Cookeville.

SCHS struck with a goal by Sabrina White on a header off a corner-kick.

Birdwell then almost tied the game twice with shots in the 28th and 29th minute, but the Stewart’s Creek goalkeeper earned two saves.

The Lady Red Hawks largely dominated possession in the second half as they secured the 1-0 win. 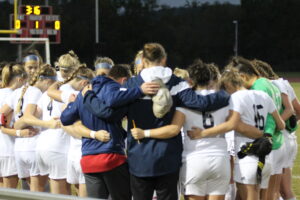 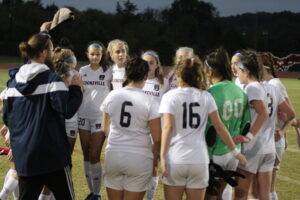 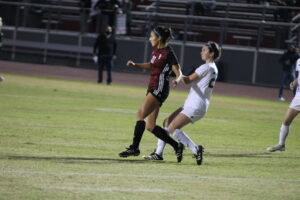 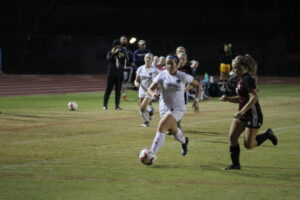 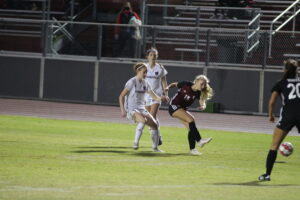 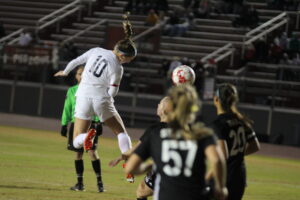 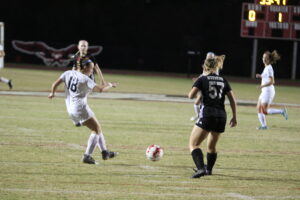 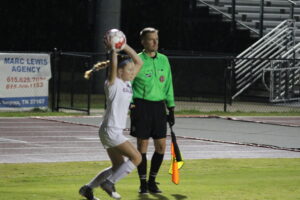 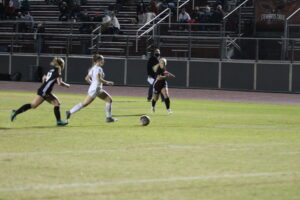 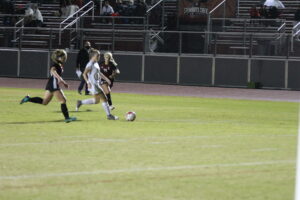 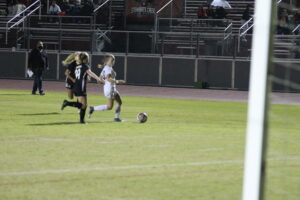 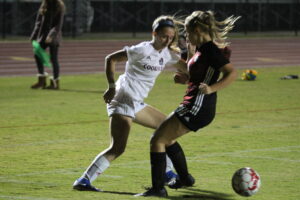 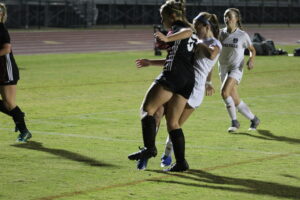 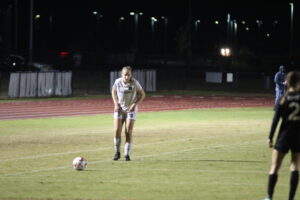 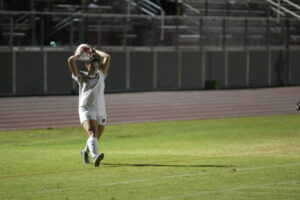 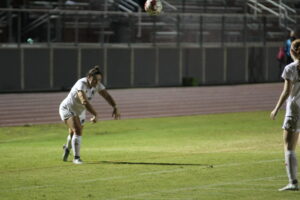 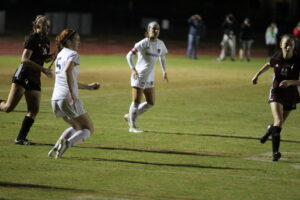 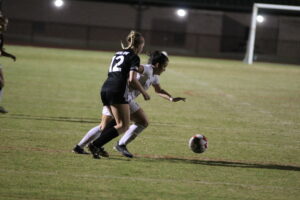 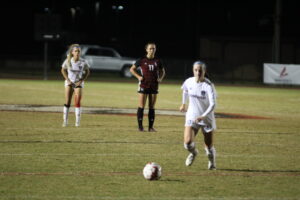