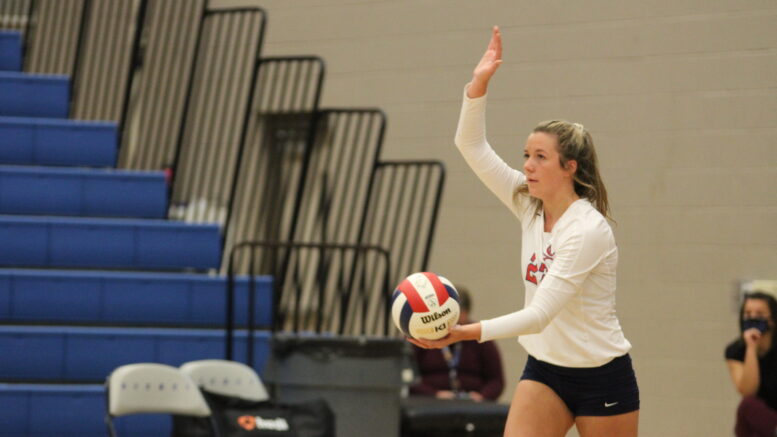 MURFREESBORO, TN- The Cookeville Lady Cavs dropped their matchup against seven-time defending state champion Brentwood 3-0 in the second round of the TSSAA AAA state volleyball tournament.

The Lady Cavs struggled to find a rhythm against the Lady Bruins’ strong defense as they dropped to the bottom half of the bracket with the loss.

“Coming in, I thought we were in a very good place,” said CHS head coach Jami Cherry. “(Brentwood) let’s nothing hit the floor, so we knew we had to be smart as far as where we hit the ball. We were excited about playing them. I think we got a little bit nervous.”

The Lady Bruins raced out to a 25-9 win in the first set. The Lady Cavs responded in the second set, battling to an 18-16 deficit, but Brentwood pulled away late to take the set 25-18.

“The second set… we did some really good things,” said Cherry. “We started getting the ball to our hitters. We did a lot of good things. We ended up getting beat 18-25, but I still felt like it was a really good game.”

The Lady Cavs will return to action Thursday at noon when they will take on Siegel. If they win, they will play up to two more games Thursday as they try to make it to the state championship game.

“We’ve got a long day tomorrow,” said Cherry. “We’ll have to win three games tomorrow, and we’ll probably end up playing (Brentwood) again in the championship. We’ve just got to come back confident tomorrow.” 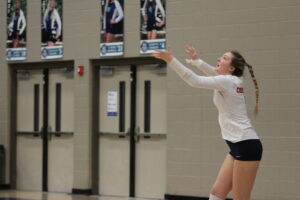 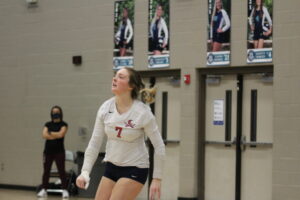 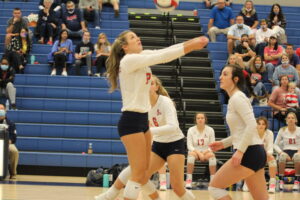 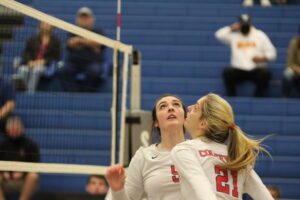 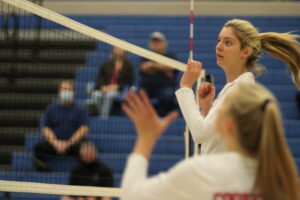 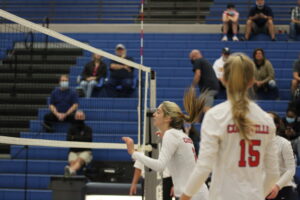 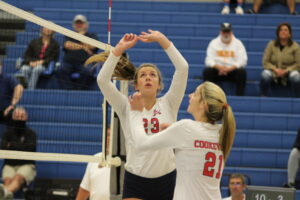 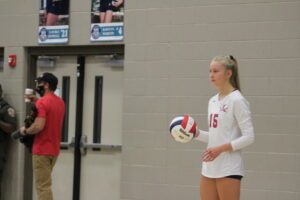 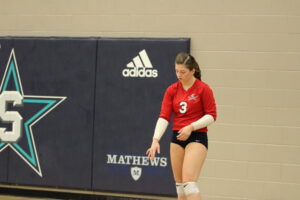 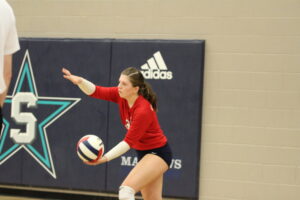 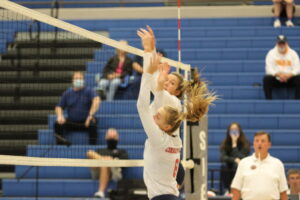 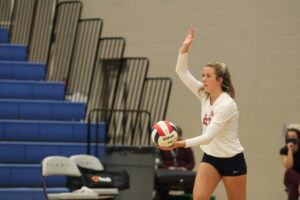 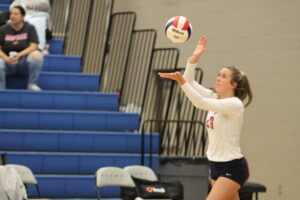 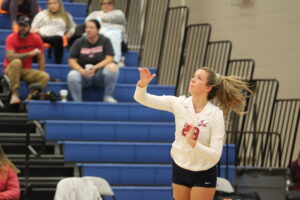 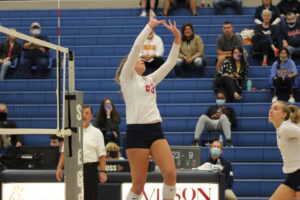 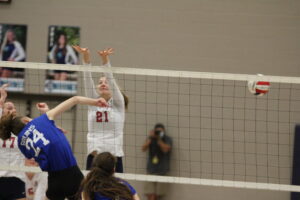 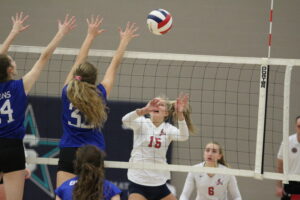 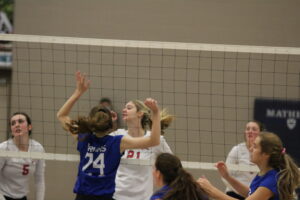 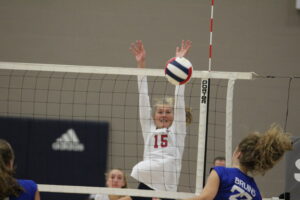 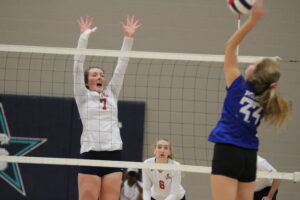 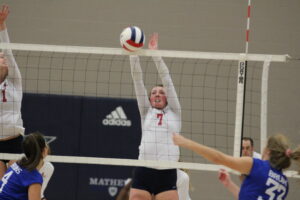 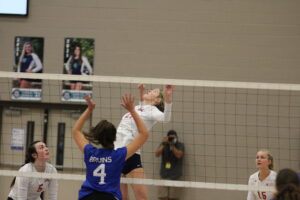 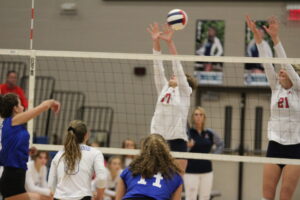 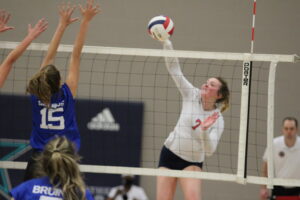 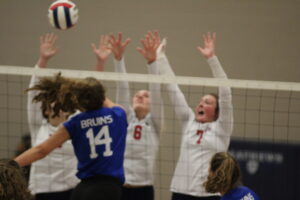 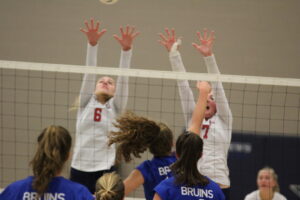 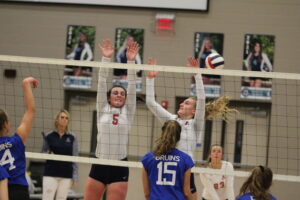 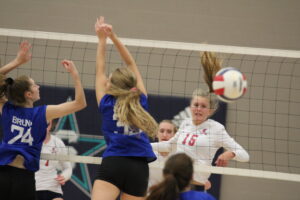 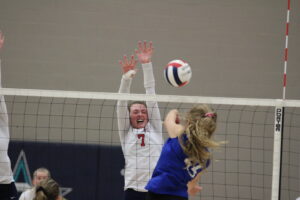