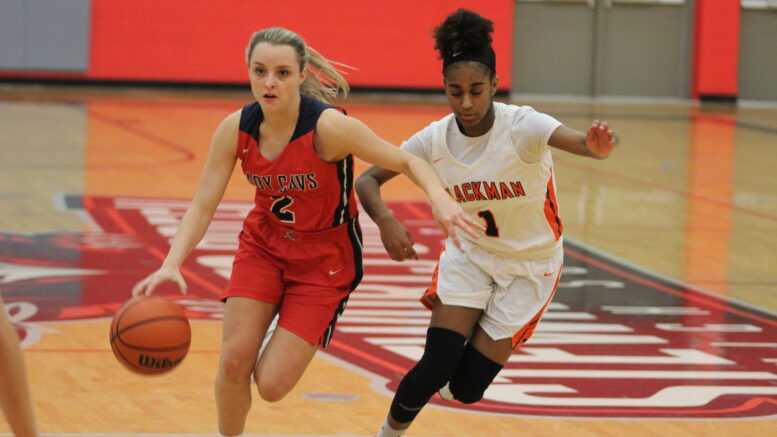 The Cookeville Lady Cavaliers struggled to overcome a strong second half by the Blackman Lady Blaze as they fell 60-46 on Friday at Stewart’s Creek High School in Smyrna.

The Lady Cavs struggle to slow down BHS star Iyana Moore as they fell to 3-2 on the season.

The two teams battled throughout the first half. Moore hit a three at the buzzer to give BHS a 24-19 halftime lead.

The Lady Blaze earned a 33-24 lead midway through the third quarter before KK Graves scored five straight points to cut the deficit to four. Blackman took a 40-34 lead into the final frame.

Moore exploded for 16 points in the fourth quarter to propel her team past Cookeville.

“Iyana Moore is just unbelievable,” said Gillies. “She beat us from three. She beat us going to the rim. We tried to share her around (defensively), but she’s just really good.”

Graves led the way for Cookeville with 18 points.

The Lady Cavs will return to the court on Monday when they take on Siegel in Murfreesboro. Tipoff is set for 6:00 p.m.

“We’ve got to learn how persevere through adversity,” said Gillies. “We’ve got to find ways to push through. I hate to lose, but I don’t mind to lose in November if we can tweak some things to get them the way we want to be in March.” 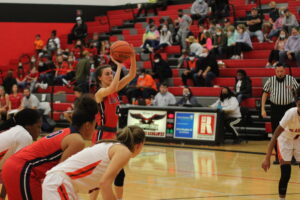 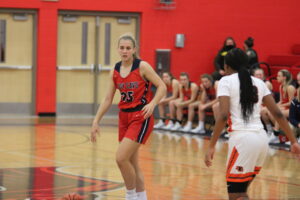 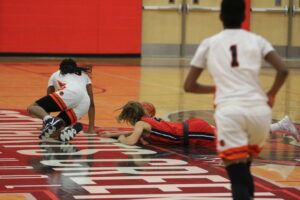 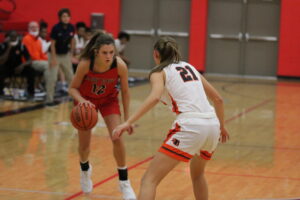 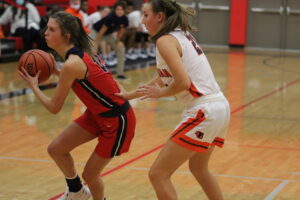 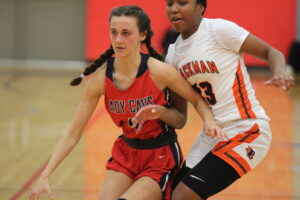 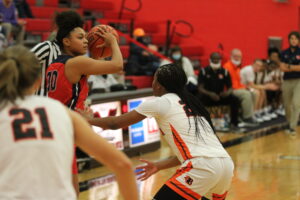 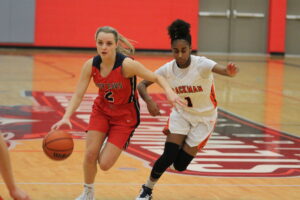 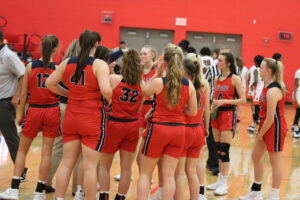 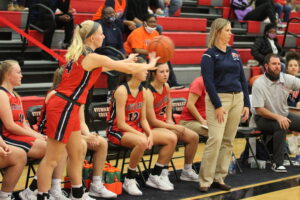 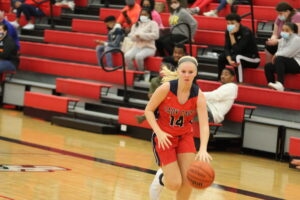 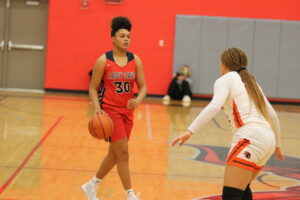 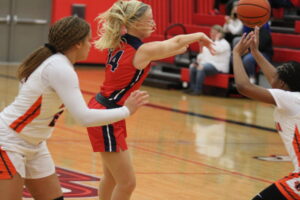 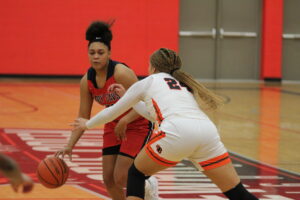 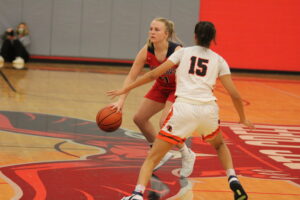 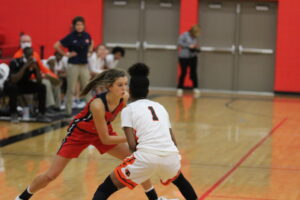 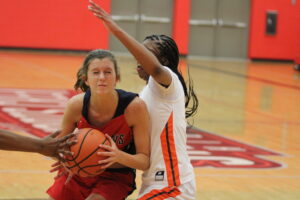 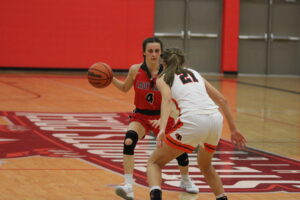 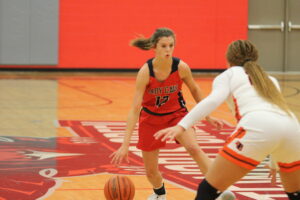 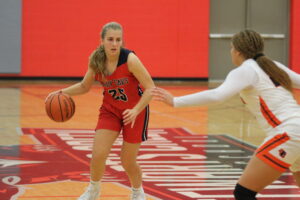