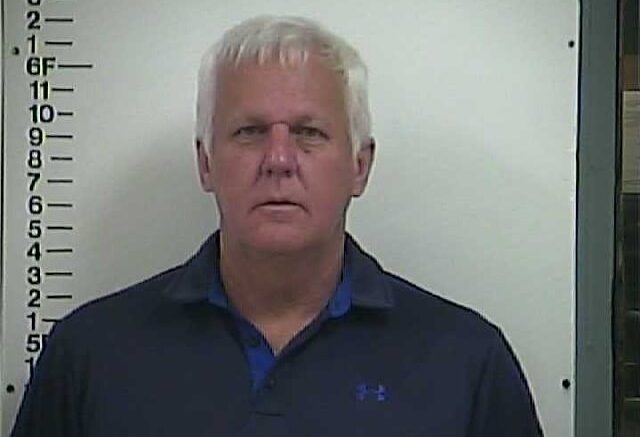 PUTNAM COUNTY, TN – On Thursday, June 10th, 2021, Ricky Dake, age 59 of Monterey, TN, was arrested after being indicted by the grand jury on fourteen counts of animal cruelty and one count of failure to dispose an animal carcass, a Class A Misdemeanor. His bond was set at $10,000.

The indictment and subsequent arrest came after an investigation into possible animal cruelty led by the Putnam County Sheriff’s Office on February 27, 2021.

Initially, PCSO deputies responded to the Lake Hill Road area in reference to cows being shot. As the investigation ensued, it was apparent that several bodies of cows were lying in the field. Investigators from the PCSO, assisted by TDA’s Agricultural Crime Unit, observed that it appeared most of the cattle had died as the result of starvation, which was confirmed by the Tennessee State Veterinarian’s Office. Over 150 dead cattle were found as a result of apparent starvation.

Be the first to comment on "Man Indicted For Animal Cruelty"