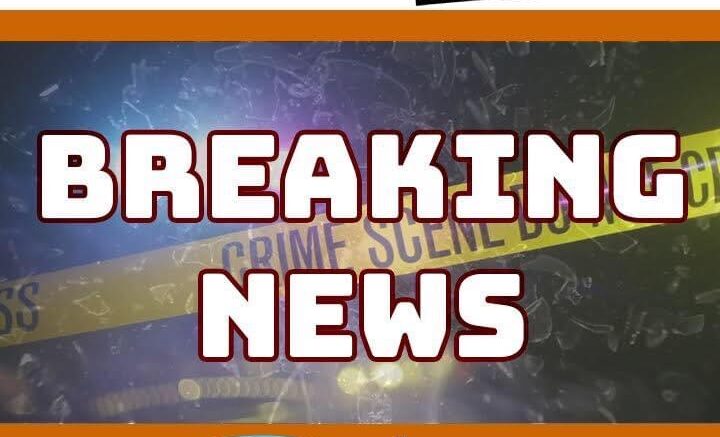 PUTNAM COUNTY, TN – Sheriff Eddie Farris announced today, “Operation ‘Putnam Promise’ was launched by the Putnam County Sheriff’s Office after the grand jury indictment of 35 individuals, the result of months of leads and investigation. As of 1:00 PM Thursday, this county wide inter-agency operation resulted in the arrest of sixteen individuals, eight of which were already in custody of the Sheriff’s Office and in jail when served with the indictment.”

Deputies from the Putnam County Sheriff’s Office, Cookeville Police Department, the 13th Judicial Drug Task Force, along with other assisting agencies including the Tennessee Bureau of Investigation (TBI), and the Tennessee Department of Corrections, Tennessee Highway Patrol, and U.S. Homeland Security, conducted a investigation regarding illegal narcotics in Putnam County after receiving numerous tips and leads.

Sixteen individuals were arrested on Thursday as of 1:00 PM, and several types of drugs, including meth, heroine, and the deadly drug fentanyl, were discovered. During the arrest today these drugs were discovered and seized as well as cash, drug paraphernalia and other items commonly used in the illegal sale of narcotics.

The following subjects were arrested and charged:

• Davis, Edward Eugene – age 59, charged with: Schedule II Drugs, Manufacture, Delivery, Sell. Bond $20,000. (no photo at this time) The following subjects were already in jail on similar charges when served with the pick-up indictments:

Sheriff Farris said, “From the beginning, my administration has promised our community that we will fight this criminal activity and be relentless against the sale and illegal use of drugs. Almost all other crimes are a result of illegal drug activity. We will continue being determined at arresting those individuals who participate in illegal drug activity.”