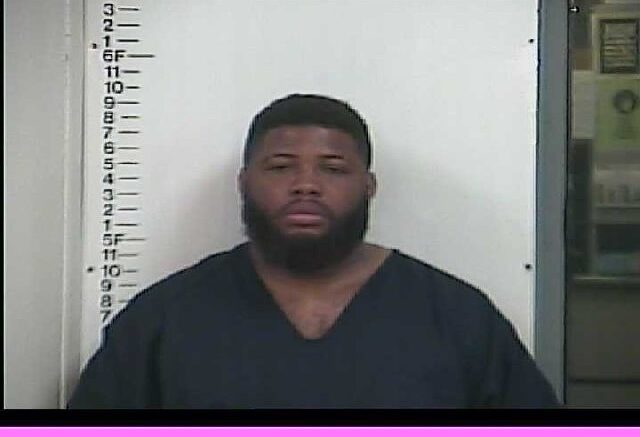 The amber alert indicated Tyler Rios, former boyfriend of Uyar and father of Sebastian, may or could harm the two endanger individuals. Tyler Rios was supposed to be driving a Silver 2018 Ford Fiesta. At approximately 3:15 a.m., Monterey Police Officers, along with Putnam County Deputies, located the silver Ford Fiesta at the parking lot of the Bethel Inn Hotel located near I-40 just off exit 301 in Monterey, Tennessee.

Authorities then began to gather information and investigate, verifying that Tyler Rios had in fact rented and was occupying a room at the hotel. Law enforcement made contact with Rios and attempted to convince him to give up and exit his room. Rios refused to do so, at which time law enforcement entered the hotel room by force taking Rios into custody.

Two-year-old Sebastian Rios was also inside the room, unharmed, and was immediately taken by law enforcement and placed in a safe location and cared for. PCSO investigators then obtained search warrants for both the hotel room and the Ford Fiesta. The vehicle was transported to the TBI forensic crime lab for further forensic analysis.

Tyler Rios cooperated with law enforcement (PCSO & FBI) and led authorities to a location inside Putnam County, just inside Monterey city limits on highway 70, where the deceased body 24-year-old Yasmine Uyar of Rahway, New Jersey was located. Tyler Rios, age 27, of East Orange, New Jersey is currently being held in the Putnam county jail on a felony fugitive charge without bond. Further charges are expected from the Union County Prosecutor’s Office, which could possibly include murder homicide and kidnapping. The FBI is also actively involved in the investigation as well.

Sheriff Farris stated “I am very pleased with the professionalism of Putnam Sheriff Deputies, Monterey Police Officers and the cooperation with other agencies involved. I am thankful for the wellbeing and unharmed two-year-old. I would also like to express my sadness regarding the death of Yasemin Uyar and condolences to her family and friends.”