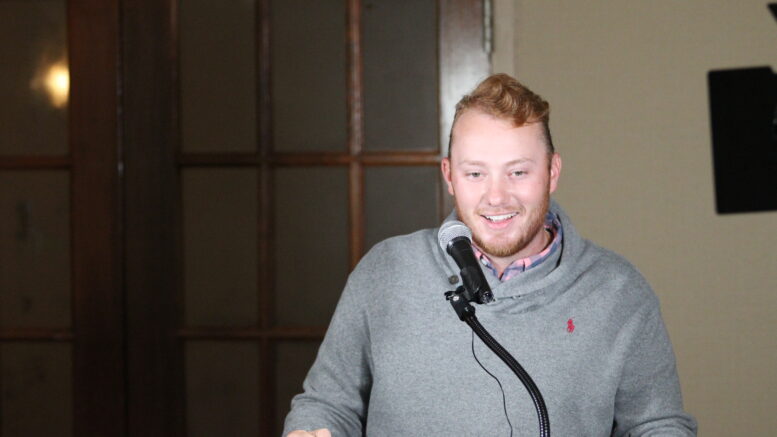 This comes on the heels of a successful high school career from 2013-2017 with the Cavaliers under head coach Larry Pitts, where Brooks shot an average score of 70.5 as a senior. He went on to play at Tennessee Tech under coach Polk Brown, wrapping up his junior year with one event before Covid caused the cancellation of the season.

“What a journey this has been for everyone involved,” Brooks said. “I can’t put it into words, just how thankful I am for (everyone that has supported me)…I’m so blessed for everyone in this room.”

For Brooks, Monday represented the first step in what he hopes will be a long career. While excited, he did admit he was ready to get this day done and in the rearview mirror.

“It’s going to feel great as soon as I sit down,” Brooks said. “It feels good, but also, this is just the start. There’s a lot of work to be had and a lot of things to do, but it’s good to get this out of the way and look forward to the future.”

As far as what he’s looking forward to regarding professional golf, Brooks jokingly quipped “the money” before talking about achieving his dream of being called a pro.

Brooks will leave for the Latin-Q School for the PGA Tour on Saturday, and will take part in his first tournament beginning next Tuesday. Depending on how that goes, Brooks will be starting out in the Latin-America tour. He likened it to the minor league system in baseball, meaning it will take a long road of work to get to the PGA.

As far as the grind is concerned, that’s yet another thing Brooks is excited for.

“I’ve been sitting here for the last three months just practicing and raising as much money as I possibly can,” Brooks said. “I’m anxious, it’s a good anxious though…like I said, we’re going to experience some tough parts and some valleys that we’ll go through, but I’m looking forward to all of that.”

For anyone wishing to support Brooks in his professional journey, checks and money orders can be mailed or dropped off at F&M Bank courtesy of Suzanne Woods at 900 North Washington Avenue. Money can also be sent directly to Brooks via Venmo at Will-brooks-12.

To inquire about an investment opportunities, Brooks can be reached at 931-252-8125 to set up a meeting for more information. 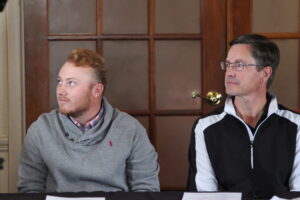 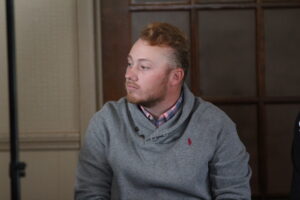 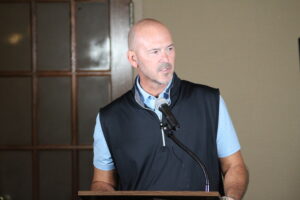 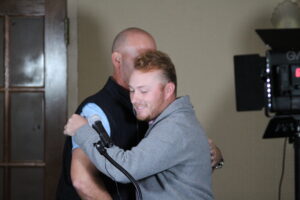 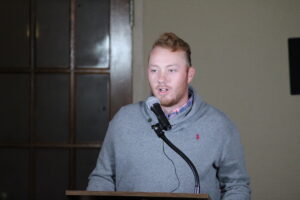 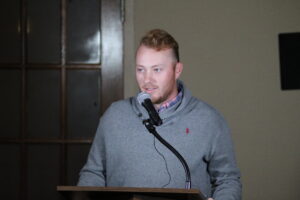 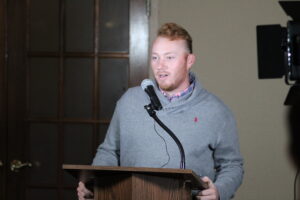 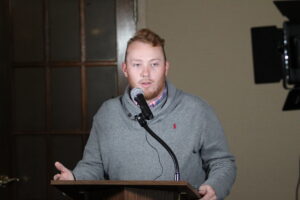 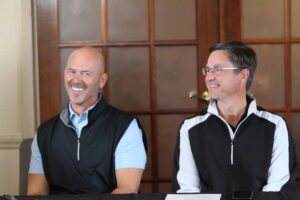 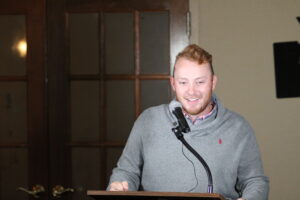 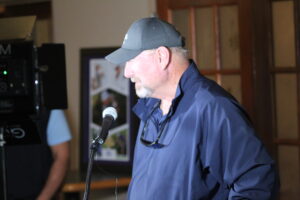 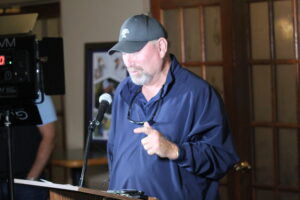 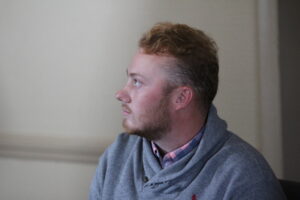 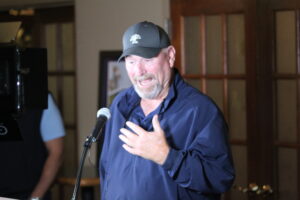 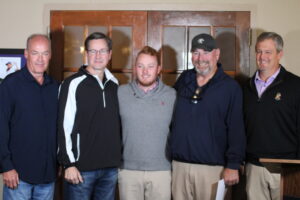