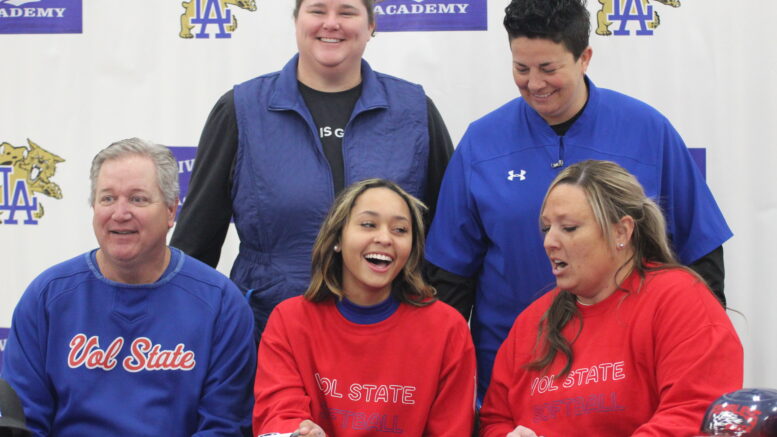 Livingston Academy Senior Jazlyn Flowers took the next step in her athletic and academic journey on Thursday when she signed her national letter of intent to play softball at Vol State.

“I’ve had to work since I was young, so I’ve worked my butt off since I was a kid,” Flowers said. “It’s been a hard path to take, but it’s been so rewarding to be here right now.”

Just like many before her, Flowers says the recruiting process involved many difficult decisions throughout its course, but she believes she settled on the right choice.

“There were some tough decisions to make, especially with how many people were looking at me and the camps that I was able to go to,” Flowers said. “I chose Vol State because it felt right to me. It felt like home, I grew up in Gallatin for 10 years…it’s just comfortable to me.”

And all of her hard work has been witnessed by her current head coach at LA.

To Bennett, she says Vol State is not just getting a good athlete, but also a good human being who can make an immediate impact on the program.

“They’re getting a very entertaining child,” Bennett said. “She’s a hard worker, and she likes to be in the thick of things, so she’s going to be an immediate impact, I believe.”

As far as what she’s looking forward to most about being there, it all comes down to her familiarity with the area and her friendships that remain there.

“I have friends there from my time in kindergarten,” Flowers said. “Being able to go back there and grow in Gallatin where I grew up is amazing to me.” 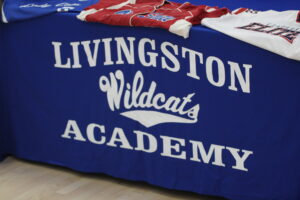 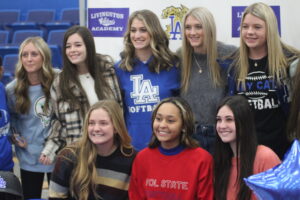 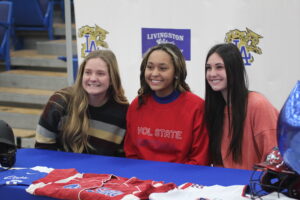 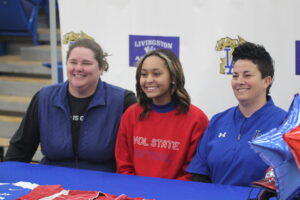 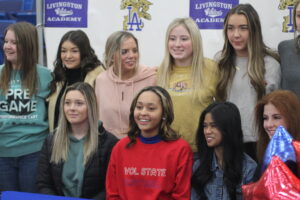 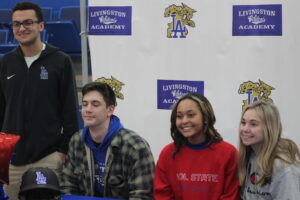 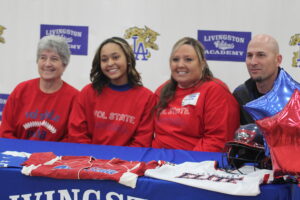 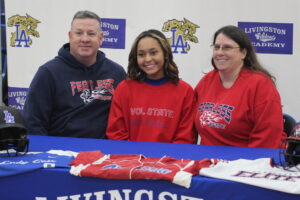 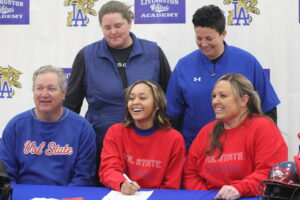 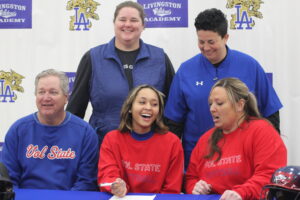 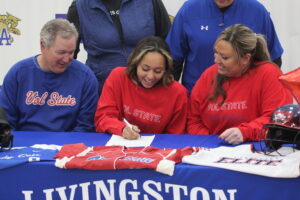 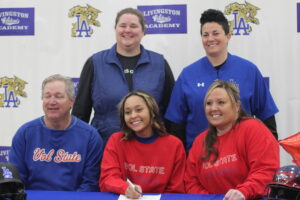