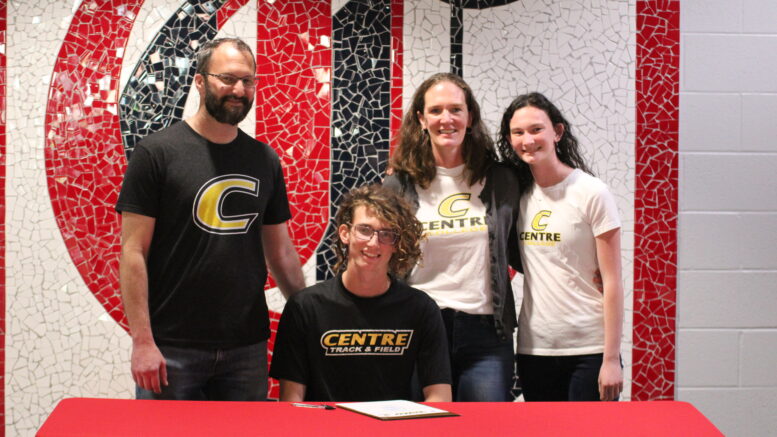 Cookeville Senior Ike Synnestvedt made his commitment to Centre College official on Friday by signing his national letter of intent to run cross country for the Colonels.

Synnestvedt says he’s thrilled to take this next step in his life.

“It feels amazing, ” Synnestvedt said. “I’m really excited…Centre isn’t too far away, but it also wasn’t too close, and I’m really interested in some of their majors. It’s either going to be Biology or Environmental Studies.”

“The campus there is beautiful, I loved it,” Synnestvedt said. “I’m also excited because it’s a smaller school, and I’m excited for the education I’m going to receive.”

Along with his excitement comes the fact that there are things he’ll miss about Cookeville, and the number one thing on his mind was the relationships he’s built through cross country.

“I’m just going to miss all the friends that I’ve made,” Synnestvedt said. “I’m not going to be able to compete with them for the next four years.” 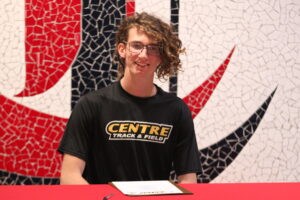 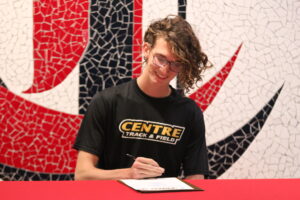 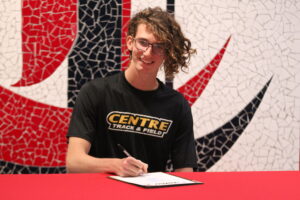 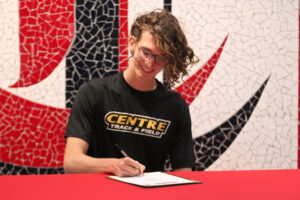 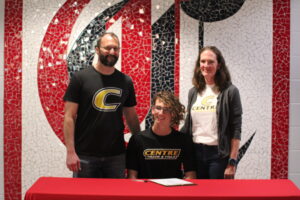 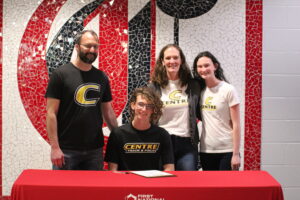 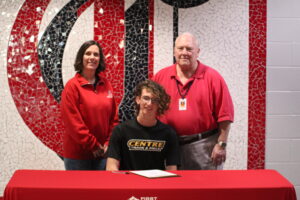 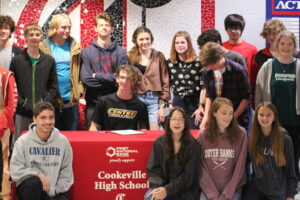