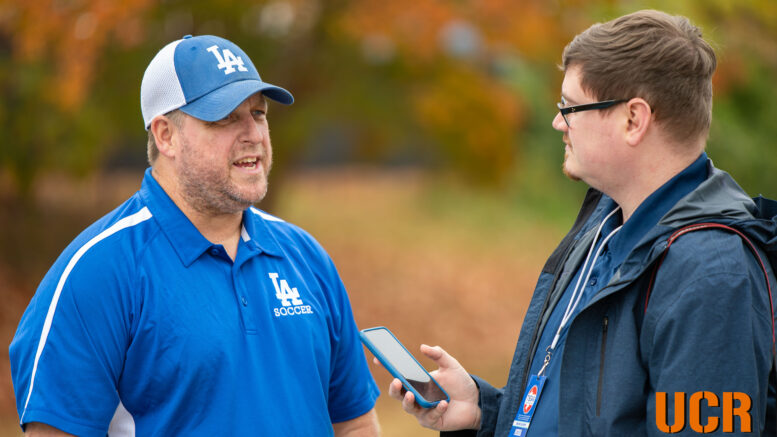 For Sadler, he says he felt like it was just time for a new direction for the program, which ultimately led to his decision.

“I’ve been over there for four years, and we’ve had a good run with a lot of success,” Sadler said. “I just felt like it was time for me to pass the torch on to somebody else, and move on and maybe pursue some new options.”

The Lady Wildcats produced a 48-16-6 overall record with Sadler at the helm, including two appearances in the Class AA State Tournament. In 2020, Livingston earned its first state tournament win in a 2-1 effort over Dyersburg.

For Sadler, the highlights of his time with the program included seeing just how far the program came in a short amount of time.

“Coming into the program when I did, the success wasn’t exactly there,” Sadler said. “There were some things I just wanted to tweak and fix, and we’ve been able to accomplish all our goals since then…we’ve got a great parent and support following. Watching these girls grow and come together has been awesome to experience.”

As far as what he’ll miss from his involvement, Sadler says it’s the relationships he’ll miss the most.

“I’ve primarily coached football all my life and I had never coached girls before,” Sadler said. “Coaching them girls and being around them and getting to know them, that’s what I’ll miss the most.”

Sadler will still coach the Wildcats, as the Lady Wildcats will begin their search for a new head coach immediately.