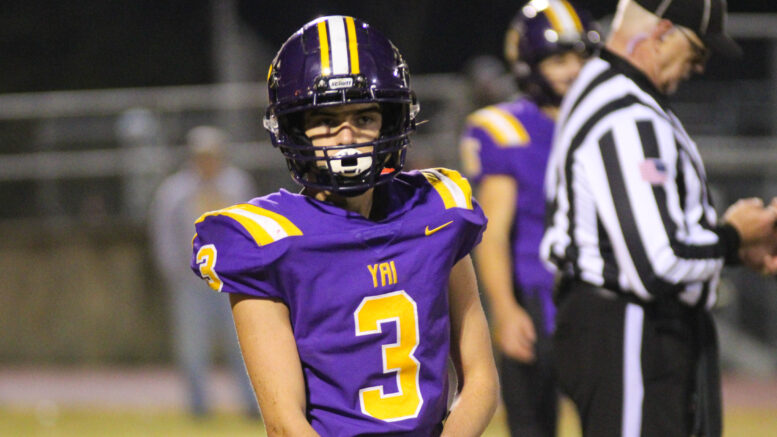 History was made in Jamestown Friday evening as the York Institute Dragons defeated Region 2-2A foe Monterey in the Class AA playoff quarterfinals, 35-21.

The win advances the Dragons (9-4) to the state semifinals for the second time in school history (2009). York Institute will travel to Tyner Academy (12-1) Friday evening for a chance at the state championship game.

After an empty Monterey opening possession, the Dragons struck first as Panell broke loose on a 56-yard touchdown rush down the right sideline to put his team up 7-0 midway through the first quarter.

Monterey responded halfway through the second period as quarterback Matthew Montgomery punched in a 1-yard touchdown rush to tie the game at 7.

York wasted no time retaking the lead as Panell rushed in a 65-yard touchdown on the next play from scrimmage, putting the Dragons up 14-7 with 7:17 left until halftime.

With time winding down in the first half, York went to the air to find the end zone as quarterback Myles Leffew hit receiver Mason Hall on a jump ball near the goal line for 6. Following a failed PAT, York led 20-7 with 2:14 remaining until the break.

Down by 13 late in the second period, Monterey was poised to lean heavily on their Mr. Football semifinalist running back Mason Bowman until he was forced to leave the game due to injury with less than 2 minutes left in the second quarter.

The loss of Bowman didn’t stop the Wildcats, however, as a completion to Eli Saylors followed by a Montgomery rush to the 5-yard line set Monterey up first-and-goal with 40 seconds left. Montgomery punched in the 5-yard touchdown rush a play later to bring the Wildcats within 6 at halftime, 20-14.

Neither team found the end zone in the third period as York Institute entered the fourth quarter with a 20-14 lead and 12 minutes separating them from the semifinals.

Their 6-point lead lasted 1:26 as Monterey’s Montgomery punched in a fourth-and-goal touchdown rush from the 1-yard line with 10:34 remaining. The Wildcats tacked on the extra point to take a 21-20 lead over York Institute.

The Dragons found their backs against the wall on the ensuing possession as they faced fourth-and-four on their own side of the 50. York never blinked as Leffew hit tight end Bryson Bilbrey for a drive-saving reception near midfield, setting the Dragons up with a first down in Monterey territory with less than 9 minutes left.

York Institute finished off the game-winning drive via a 15-yard Panell touchdown rush. Following a  successful 2-point conversion, the Dragons led 28-21 with 5:18 left.

Monterey took over near their own 30-yard line with a chance to drive down and tie or take the lead late. York’s defense, however, stepped up with the game on the line and forced a turnover on downs with 2:44 remaining.

With the game in hand, Panell punched in a 24-yard insurance touchdown with 32 seconds remaining to make the final score 35-21.

The game is the final contest in a Monterey uniform for Mr. Football semifinalist Mason Bowman, who finishes his Wildcat career as the school’s all-time leading rusher. Bowman eclipsed the 4,500 career rushing mark to set the school record in week 3. Bowman rushed for 2,100+ yards and recorded 26 total touchdowns as a senior despite missing a game.

York Institute at Tyner Academy in the Class AA semifinals is scheduled for Friday, Nov. 25, at. 7 p.m. EST. 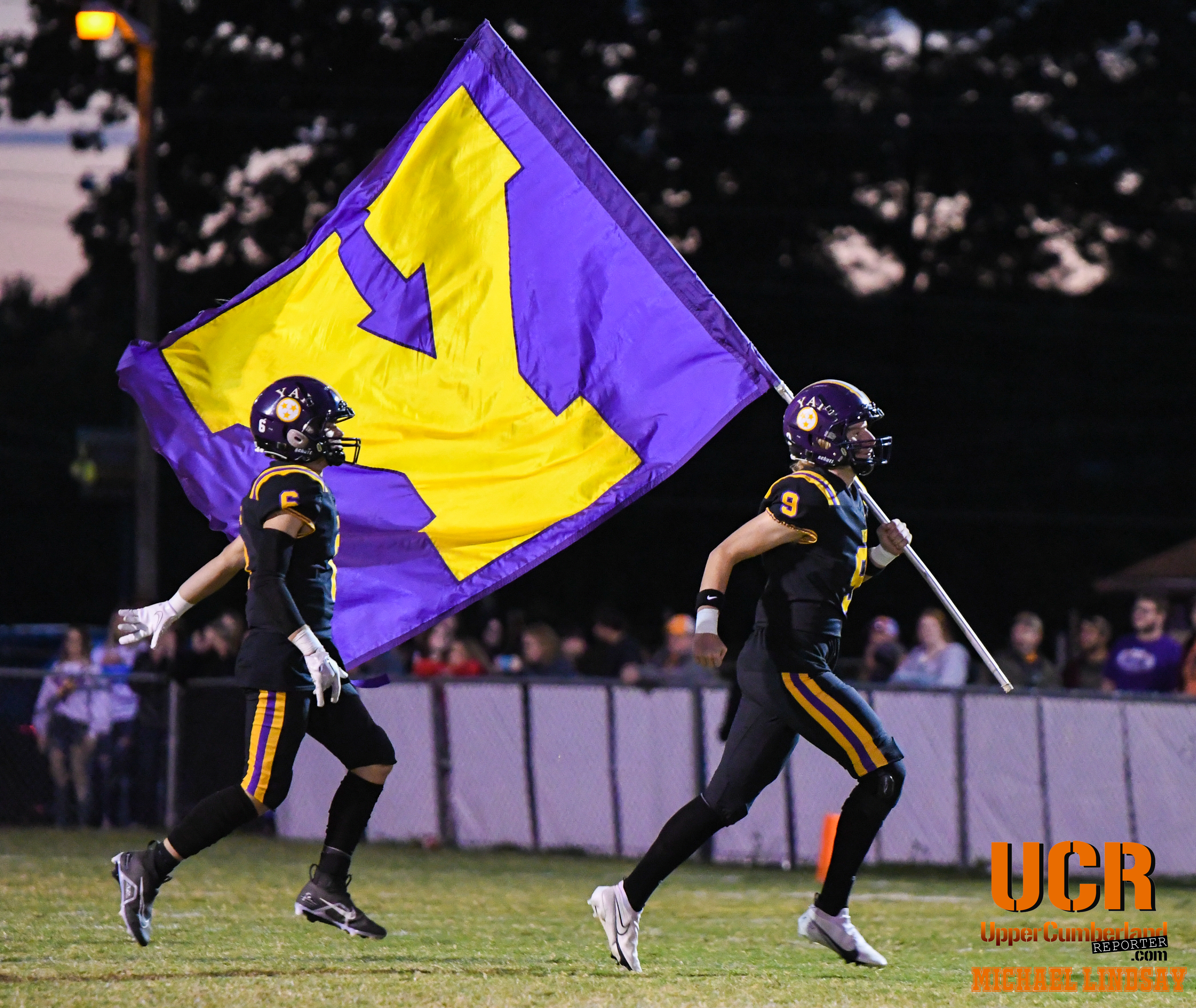