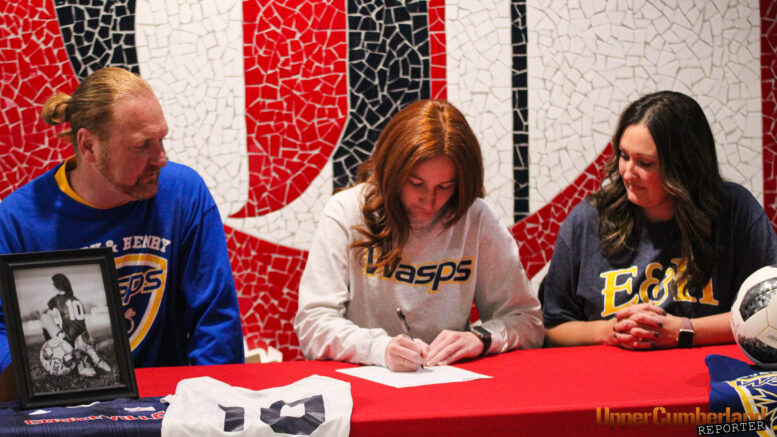 Cookeville senior Olivia Hudson made her commitment to Emory & Henry College official on Monday, as she signed her national letter of intent to play soccer for the Wasps after graduation.

For Hudson, it was a relieving moment to finally sign the papers.

“(I feel) pretty good, I’ve been waiting for a couple weeks to do this,” Hudson said. “I needed to get this done, just to get it off (my shoulders).”

Her recruitment began a couple seasons ago, as she first heard from the school via email and things fell into place from there.

“I got an email from them like two years ago that said they wanted me to come to one of their camps,” Hudson said. “I went, and I loved their campus. I loved both of the coaches…I really like the girls there too, it just felt right.”

Her current head coach Lauren Metts thinks this is going to be a good fit for Hudson, as she believes her senior can contribute immediately.

“I think she’s going to do great things,” Metts said. “I know they’re trying to re-structure and bring in some more talent and build a higher-caliber team at Emory & Henry, so I think she’ll walk right in and do great things for them…the confidence that she gives our team, that’s what we’re going to miss the most, as well as her overall talent.”

Hudson’s enjoyed playing for Cookeville for her high school career, and she says she’s going to miss the bonds she’s built once she moves on. 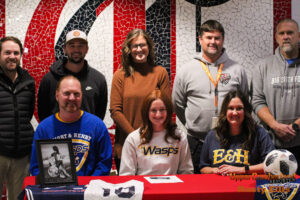 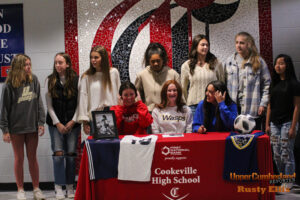 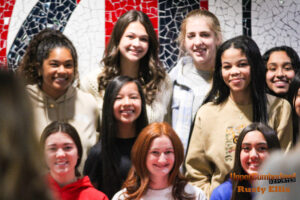 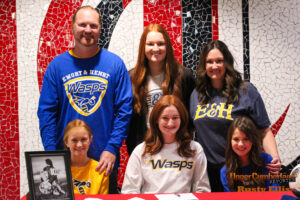 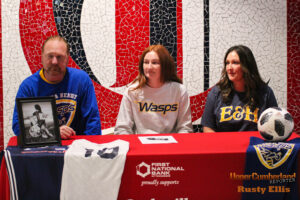 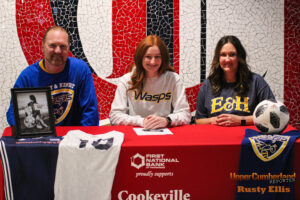 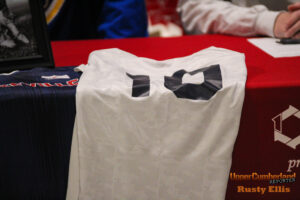 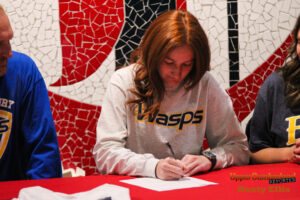 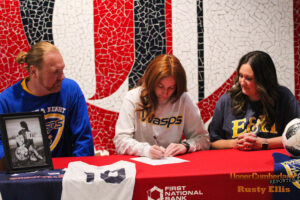 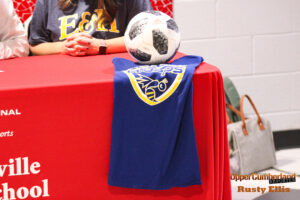 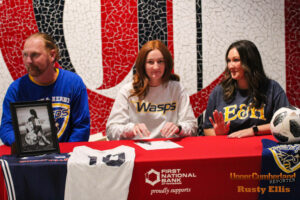 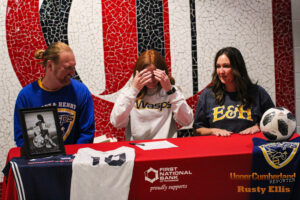 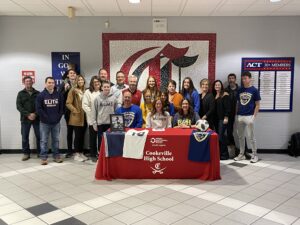