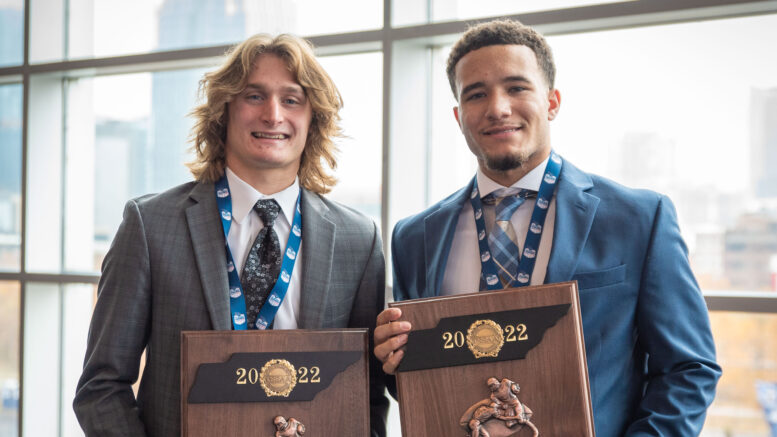 Held at Nissan Stadium, the Mr. Football award ceremony honors the top 3 finalists in each classification and presents a trophy to the winner.

Borders, a sophomore and Class 4A finalist, totaled 2,190 rushing yards and 26 rushing touchdowns along with 727 receiving yards and 8 TDs through the air. On defense, Borders had 41 tackles, 4 interceptions, 2 fumble recoveries and a touchdown. On special teams, Borders had 4 touchdowns.

“It’s awesome,” Borders said following Wednesday’s ceremony. “I just want to thank my coaches and team for helping me be here. I want to thank my family for supporting me and our community for being at the games.”

“Next year I’d like for us to go farther and maybe win a state championship,” Borders said. “We’ve got a lot to improve. I’d like to be a better teammate and player overall. I’d like to be back here someday.”

Dowell, a senior, finishes his decorated Warrior Career as a Class 5A Mr. Football runner-up and was a semifinalist as a junior.

“It’s an honor,” Dowell said. “I don’t know if White County’s ever had a finalist. It sucks that we didn’t win it, but at the end of the day it’s just an award.”

“My goal was to win it, but it feels good to be here,” Dowell said. “We grew closer together as a team. I’ll definitely miss the fan base, and how supportive my family is. When I say my family, I’m talking about everybody in Sparta.” 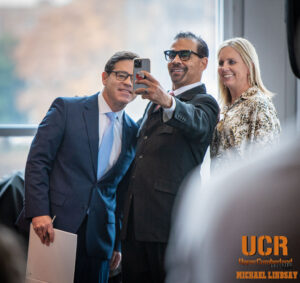 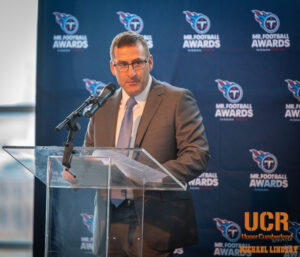 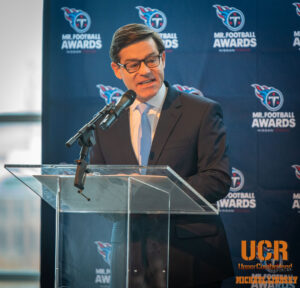 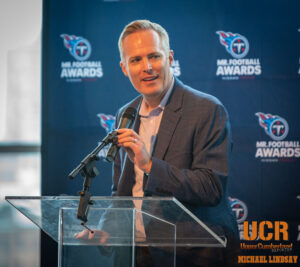 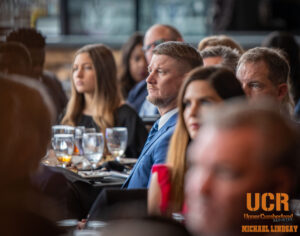 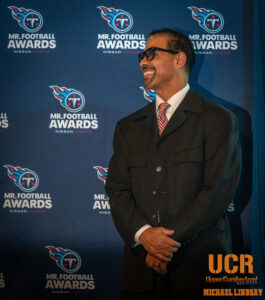 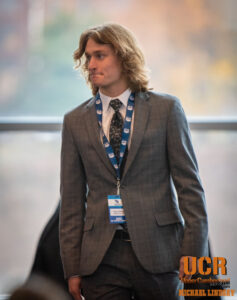 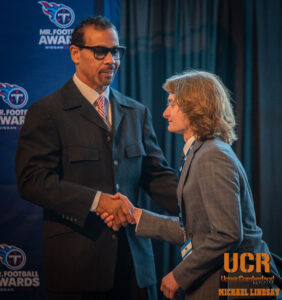 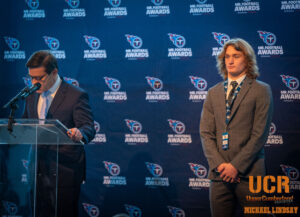 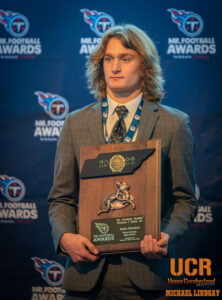 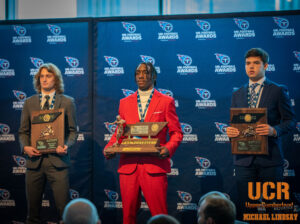 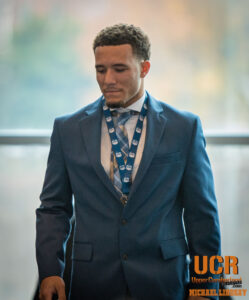 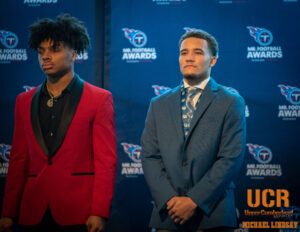 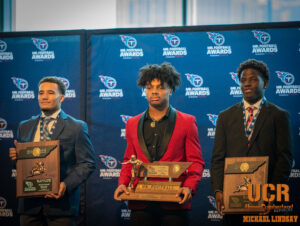 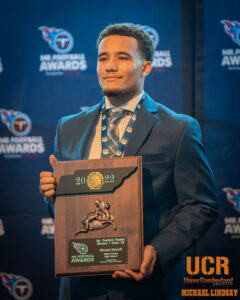 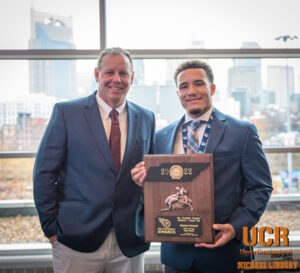 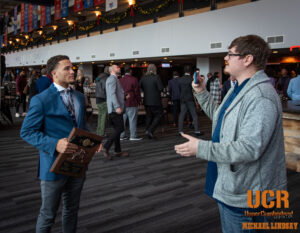 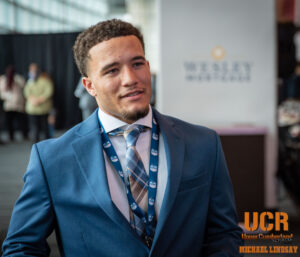 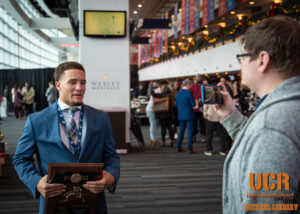 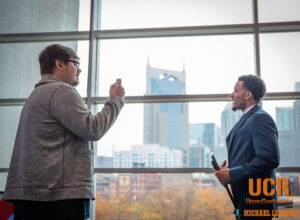 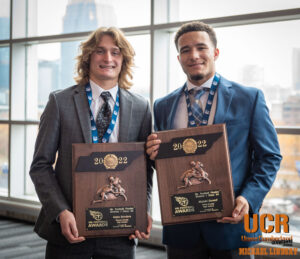 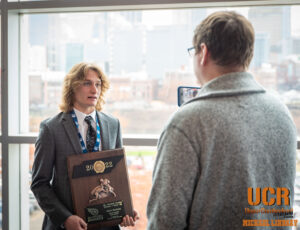 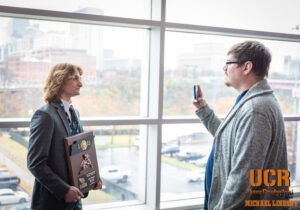 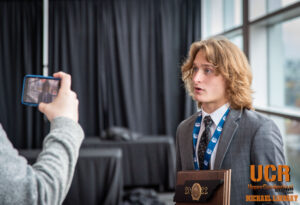 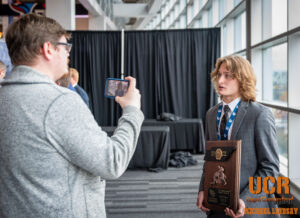 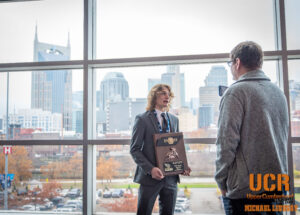